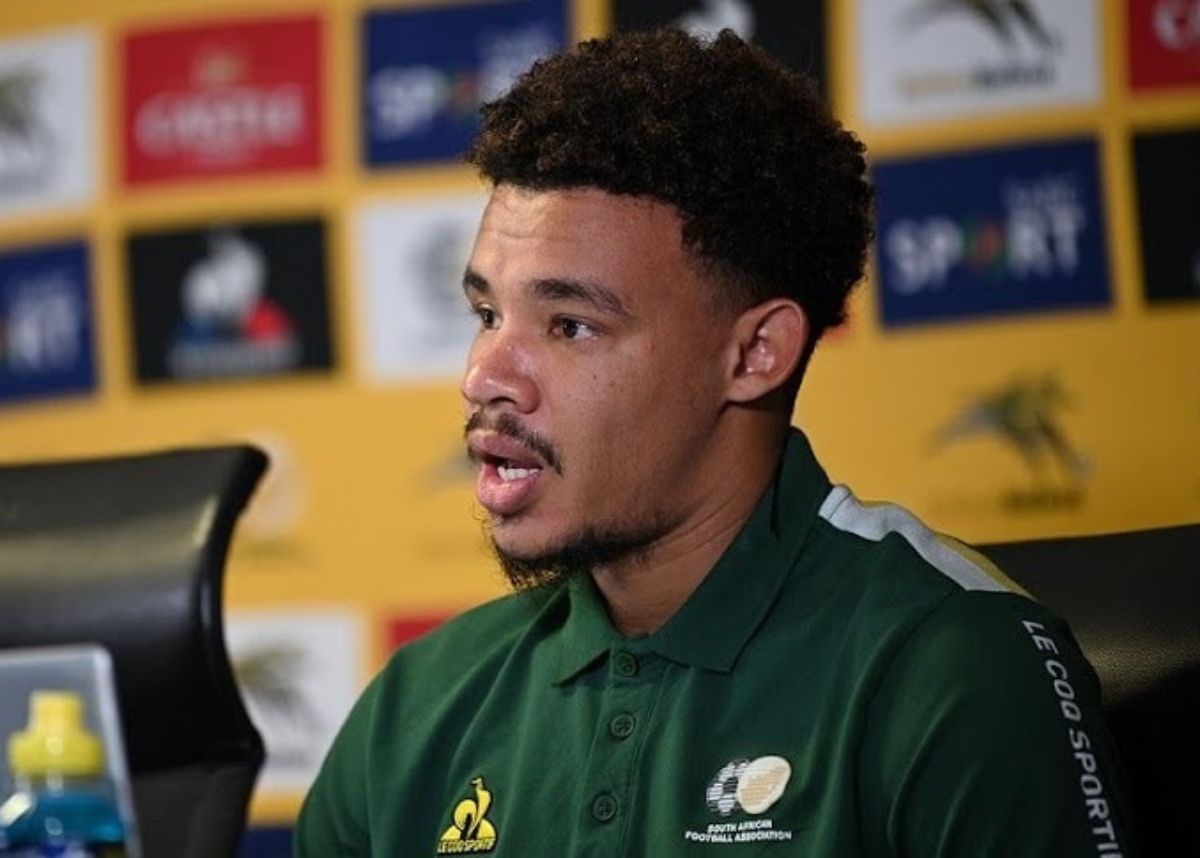 Bafana Bafana captain Ronwen Williams has expressed his delight following the recall of Themba Zwane to the national team.

The Bafana Bafana skipper and ‘Mshishi’ are also team-mates at club level at Mamelodi Sundowns and have played together several times in the national team while Williams was still at SuperSport United.

This is the first call-up for the 33-year old midfielder since Hugo Broos took over as South Africa head coach in 2021.

Williams says Zwane’s expertise will be of help to other players in the squad.

WILLIAMS DELIGHTED TO SEE ZWANE AT THE NATIONAL TEAM

“It is wonderful to see him [Zwane] as part of the set-up again,” Williams said as quoted by TimesLIVE.

“He has achieved so much in the game, and to see him still going strong after everything he has achieved shows the quality and mentality he’s got. It is good to have him back in the set-up.

“Guys will learn a lot from him because he has played at the highest level. We played together at Africa Cup of Nations in 2019 and there is a lot of history between us.

“Now we are playing for the same club, which is nice. Honestly he has been one of the best players in the Premier Soccer League for the longest time — it is really good to have him here.”

‘MY JOB IS TO MAKE THEM FEEL HOME’

Williams added that as the captain and senior player he has a role to play in taking the younger players under his wing considering that there are new faces in the squad.

“It is good for the new players in the Bafana squad, it is good that the coach is giving them the opportunity. We have a few injuries to the more permanent players who were here before, and it is an opportunity for these guys to take,” he added.

“Myself and the senior guys will encourage them to grab this opportunity with both hands because to wear your country’s jersey is a massive honour and there is pride at stake.

“As the captain, part of my job is to make them feel at home, put them at ease because I was in their shoes not too long time ago as a new player to the national team.

“It’s good to see all the guys are here early and it was a full camp on the first day. We are just waiting for Khanyisa Mayo to come because he was part of the Caf Champions League qualification for Cape Town City, playing away in Congo.”