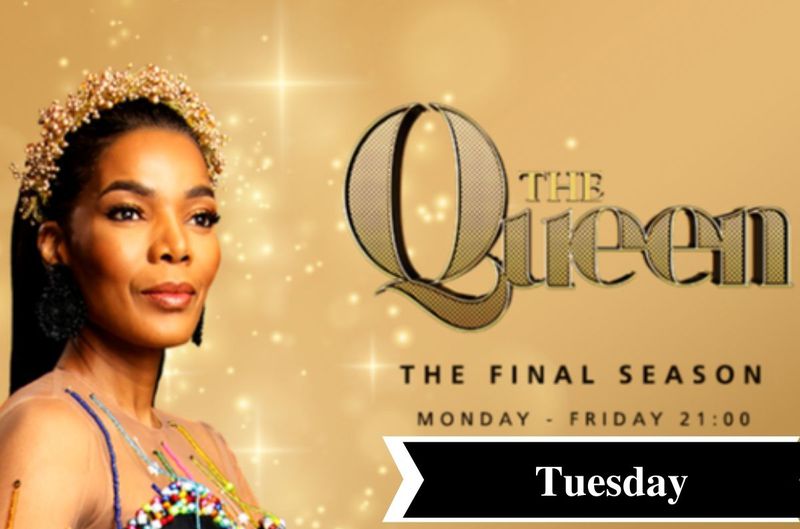 Next on The Queen

Londiwe’s life hangs on a thread. Nkosiyabo finally finds a way to satisfy his craving. Mjekejeke refuses to believe he has a problem.

The Queen is a South African telenovela created and produced by Ferguson Films about a dedicated wife, mother and successful businesswoman who is forced to do the unthinkable when her husband’s secret comes to light.

Harriet Khoza (Connie Ferguson) has lived her whole life as a spoiled trophy wife, but tragedy strikes her family and she is forced to take over a family empire and bring unity to a family at war with itself, whilst hiding a deadly secret that can tear the whole family apart.

The main cast includes the following characters and the actors who play them: