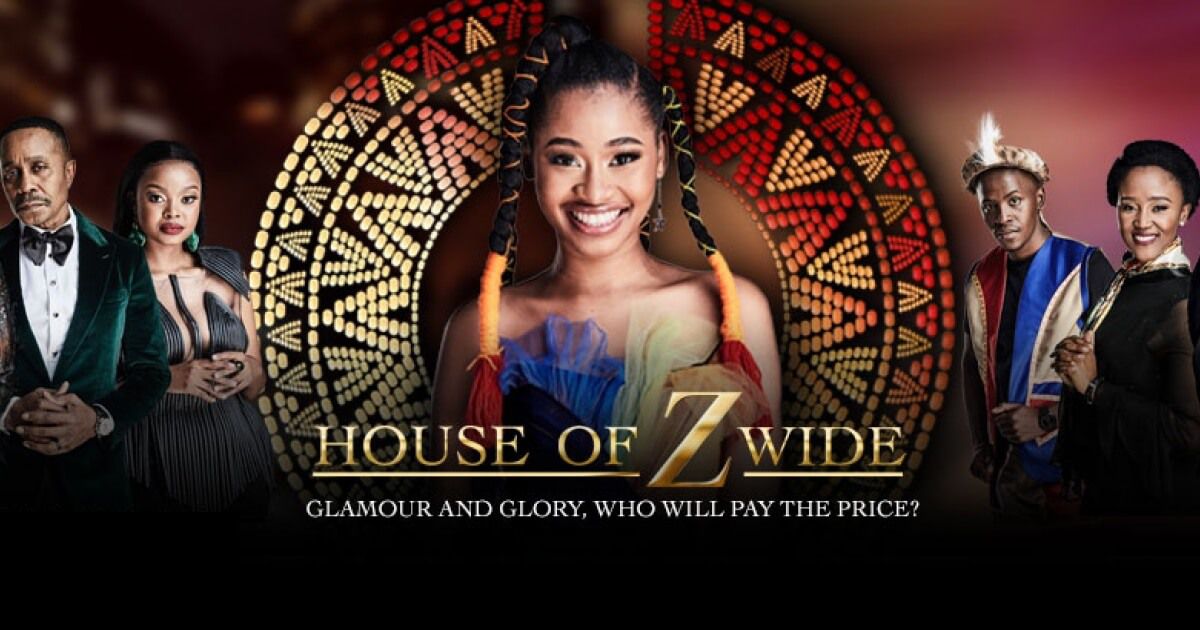 Funani and Alex gear up to pitch to the DTI with the future of their companies in the balance and Sandile attempts to tell Ona the truth.

Next on House of Zwide

The DTI makes a surprising decision that leaves both Funani and Alex furious. Meanwhile Nkosi and Ona have an unexpected run in.

When Ona, a young talented township girl who dreams of being a fashion designer lands an internship at the famous House of Zwide, she believes it is the turn of luck she had been waiting for.

Little does she know that the deep secrets of her past are buried in the House of Zwide. She later discovers not only is she the daughter of the fashion icon running the label, but the man she adores as her father was the hitman who killed her mother.

Ona must now choose between revenge or seizing her destiny.

On 24 June, the channel released the official trailer for House of Zwide. The show premiered on 19 July 2021 on e.tv.

The lead character is described as ambitious and independent woman who loves fashion.

The main cast includes the following characters and the actors who play them: