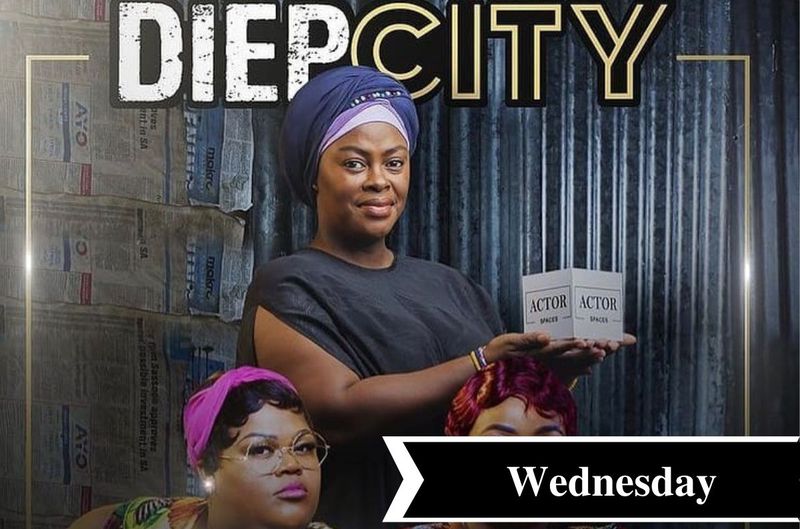 Thandiwe is hurt when she finds a drunk Nox behaving out of character. Asanda is stressed that Charleston is on the verge of being deported.

If you missed some episodes watch Diep City Episodes here.

Next on Diep City

Nox reaches her point of no return. She’s done with her mom. Charleston’s hope of not being deported is renewed.

Ntswaki comes to tell the girls that Bra Pat is too high up for her to get any information on him. The AmaDubai cause a ruckus in the streets of Diepsloot.

It was created by Gwydion Beynon, Phathu Makwarela, Mandla N and Mpumelelo Nhlapo and is produced by Black Brain Pictures.

When and where to watch

Episodes airs on Mzansi Magic from Mondays to Fridays at 20:30. If you miss an episode, we’ll be publishing episodes shared on Mzansi Magic’s YouTube channel.