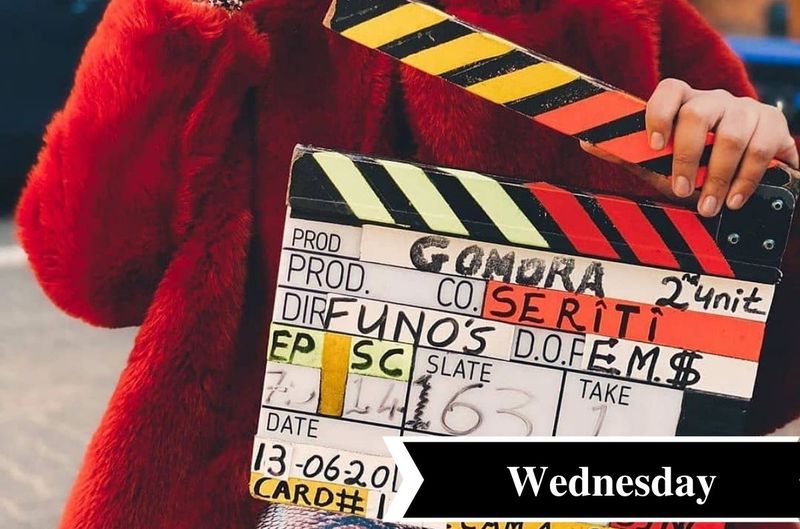 Bongani finds himself in the crossfire of Sonto’s operation. A learner from Gomora High wins the debate contest.

If you missed other episodes, find more Gomora Episodes to watch here.

Sizwe goes to see Sonto at night but finds Nkosinathi there. Teddy and Ntokozo are determined to make money and encourage each other.

It is a South African telenovela was produced as a Mzansi Magic Production by Seriti. It was created by Gwydion Beynon, Phathushedzo Makwarela and Kutlwano Ditsele; and co-created by Amanda Lane. The series revolves around the worlds of the upper- and lower-class communities of posh Sandton and neighbouring Alexandra – a crowded, hard-working township nicknamed Gomora. The programme’s dialogue is primarily in Tswana and Zulu and is subtitled in English with some English dialogue in between.

The main cast includes the following actors (and the characters they play):