Marcus Rashford, a Manchester United striker, has revealed that he is back with his girlfriend Lucia Loi after tweeting new love-up images of the two.
Because of ‘lockdown constraints,’ the England superstar, 24, is reported to have split from the university graduate in February last year after eight years together. 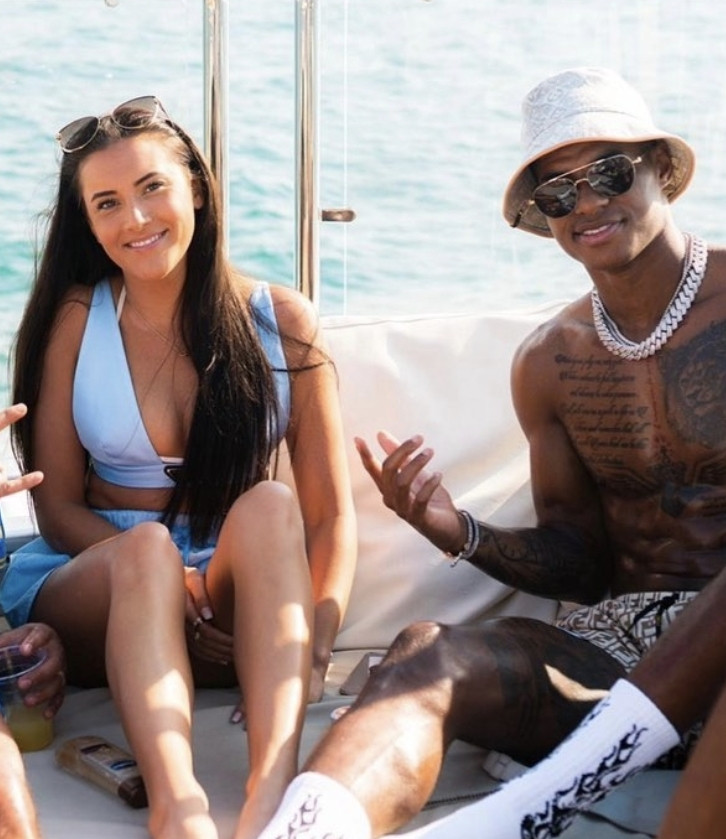 Confirming they are back together,  Rashford uploaded several photos of them on holiday. In one loved-up mirror selfie, the England ace wrapped his arm around his childhood sweetheart, while in another they were pictured
together posing in a hotel room. 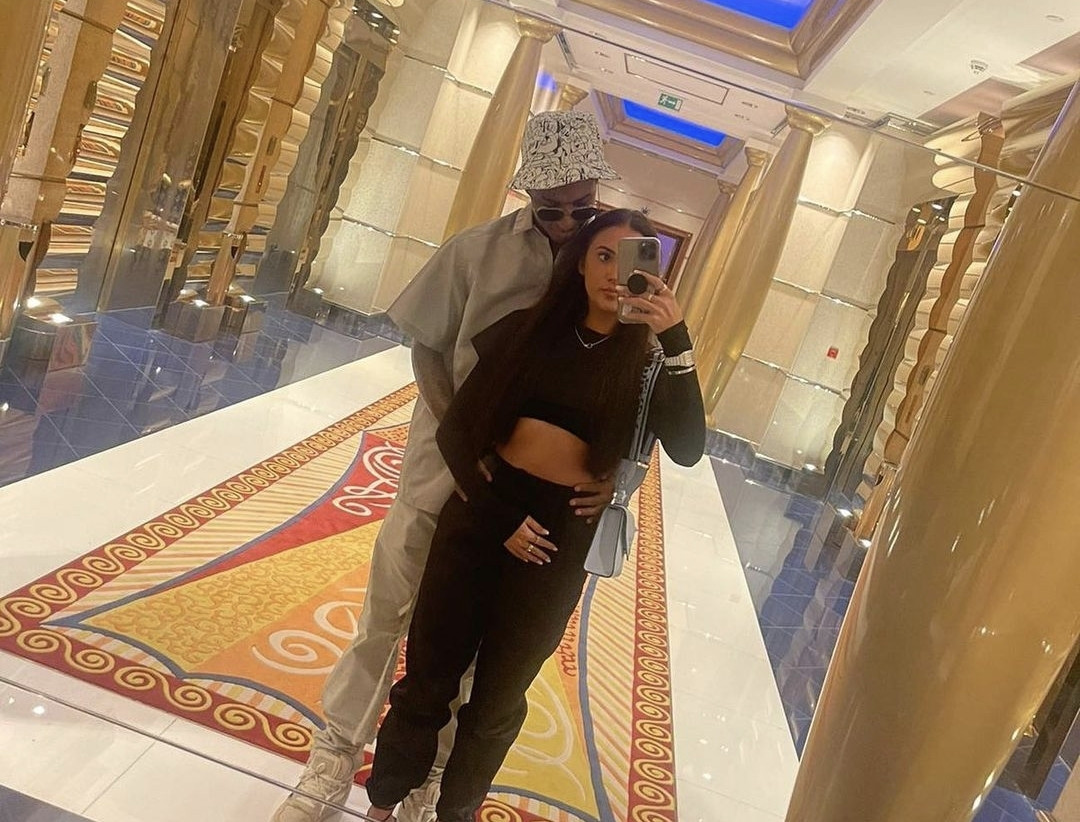 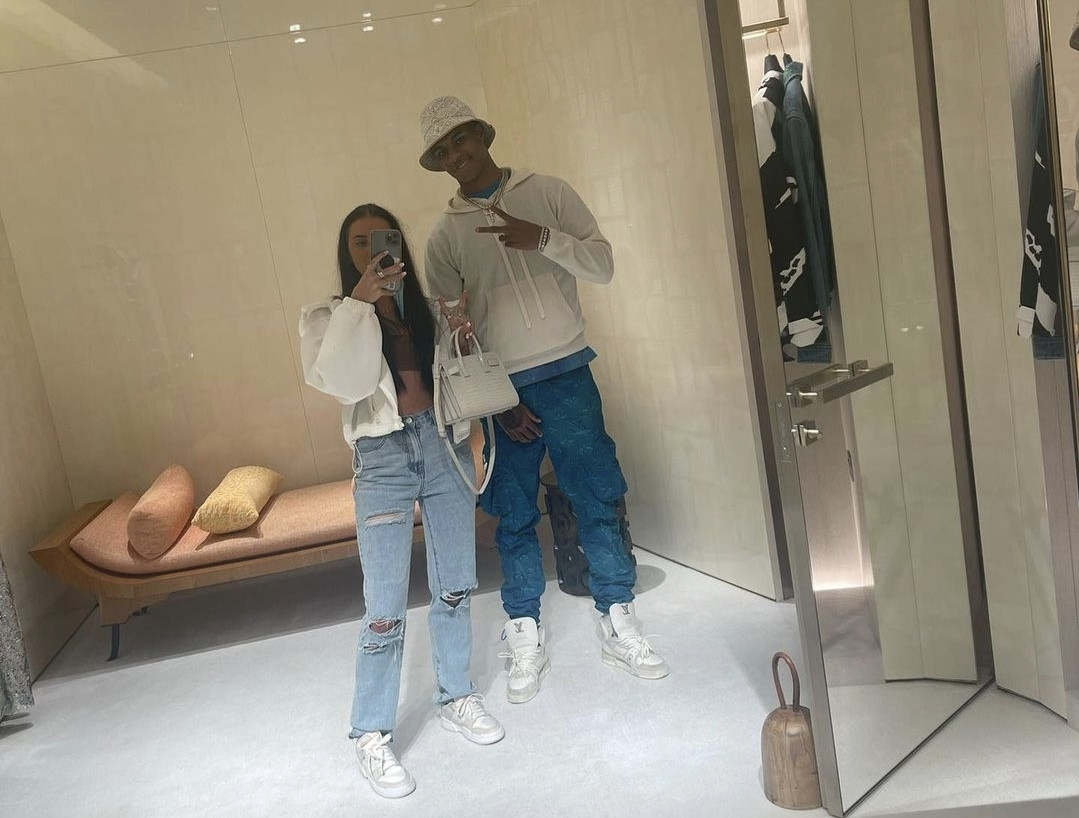 In his caption, the footballer wrote: ‘Through thick & thin’. 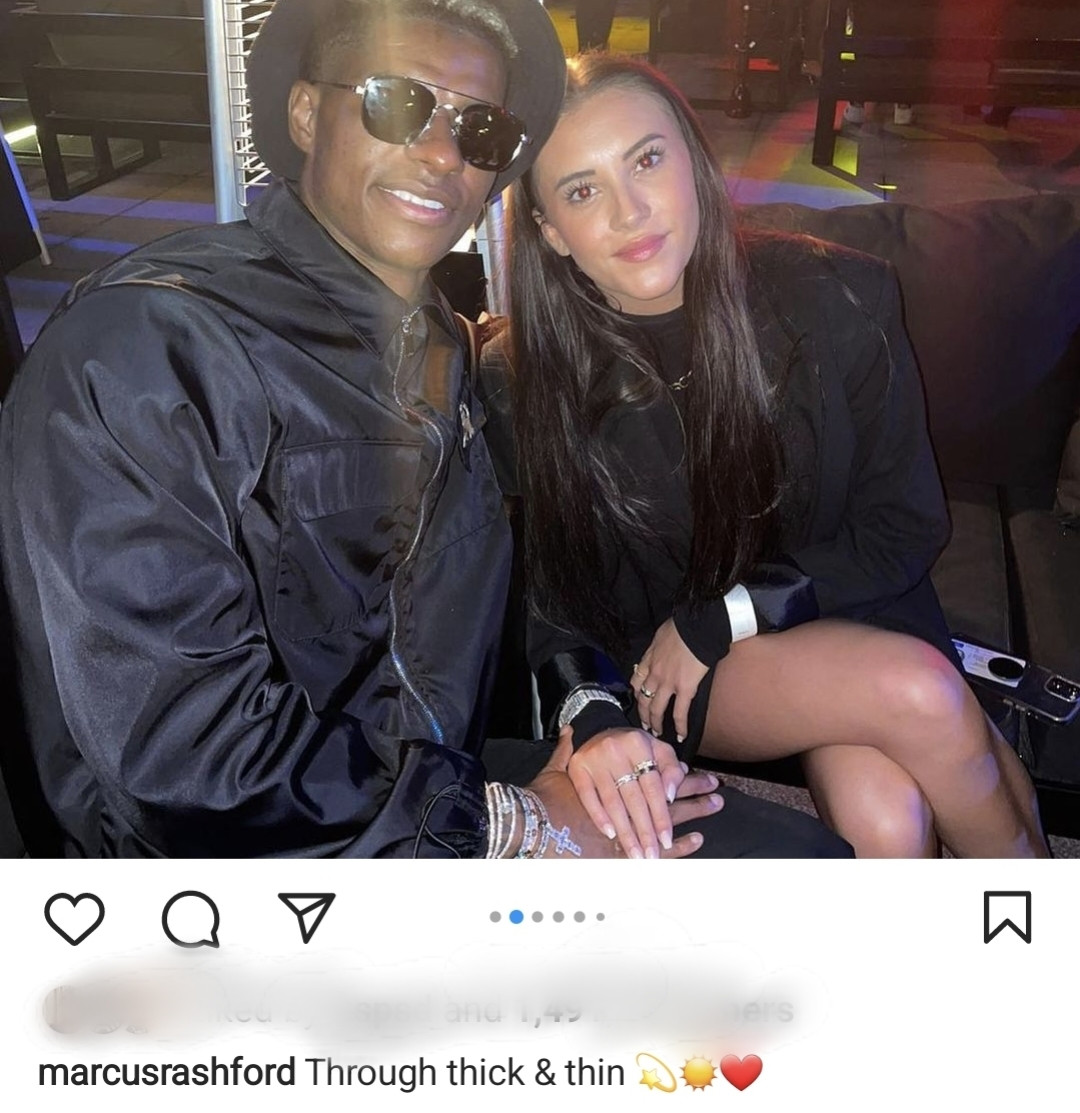 Marcus and Lucia met at Ashton on Mersey School in Greater Manchester.  Lucia has been seen supporting Marcus at football games over the years, including during the 2018 World Cup in Russia.