Skip to content
Home » News » The Woman King” stars Viola Davis and Julius Tennon have responded to boycotts of the film.: ‘You’re not going to win an argument on Twitter’ 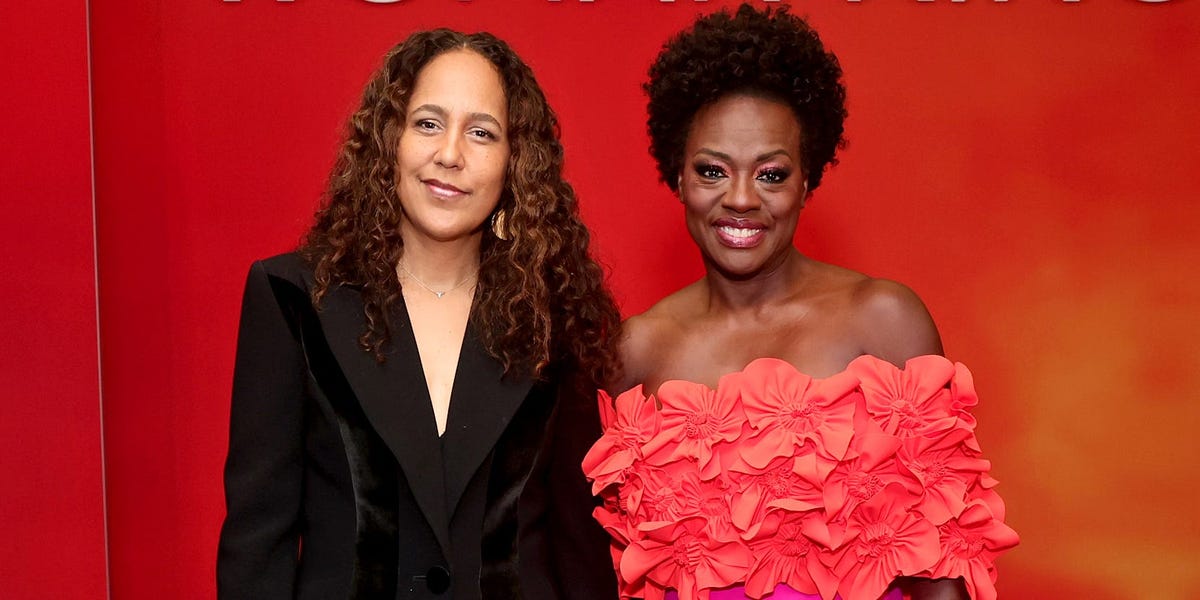 “The Woman King” star Viola Davis has defended the movie after some fans organized boycotts over historical inaccuracies.

The new movie, which premiered last week, is based on the Agojie, the all-female army of the West African Kingdom of Dahomey, in the 18th and 19th centuries.

According to Smithsonian magazine, the kingdom gained its wealth through slavery by trading other Africans to Europe and was a key player in the slave trade in the 18th century.

Since the movie’s release, some people on social media have complained that the movie minimizes the kingdom’s role in the slave trade.

In a new interview with Variety, Davis and costar and husband Julius Tennon reiterated that the movie is fiction, not a documentary.

“First of all, I agree with Gina Prince-Bythewood’s [the director] saying is you’re not going to win an argument on Twitter,” Davis told Variety. “We entered the story where the kingdom was in flux, at a crossroads. They were looking to find some way to keep their civilization and kingdom alive. It wasn’t until the late 1800s that they were decimated. Most of the story is fictionalized. It has to be.”

Tennon added: “We are now what we call ‘edu-tainment.’ It’s history but we have to take license. We have to entertain people. If we just told a history lesson, which we very well could have, that would be a documentary. Unfortunately, people wouldn’t be in the theaters doing the same thing we saw this weekend.”

The 68-year-old actor continued: “We didn’t want to shy away from the truth. The history is massive and there are truths on that that are there. If people want to learn more, they can investigate more.”

Davis also said that the movie still had merit in empowering women because it mainly focuses on women warriors.

“People really are being emotionally shifted,” Davis said. “I saw a TikTok video today of women in a bathroom of an AMC theater, and I don’t think they knew each other. They were all chanting and ruminating. That cannot be quantified by words.”

Many fans, after seeing the movie, have also defended the movie, saying that other stories with historical inaccuracies about slavery, such as “Hamilton,” have not been as widely criticized.

Director Prince-Bythewood told Vox that the movie does contain factual elements. John Boyega’s character, King Ghezo, was the monarch at the time the kingdom ended their slave trade, and the Dahomey kingdom did consider going into palm oil production to continue their wealth.

Speaking about how the film tackles the kingdom’s role in slavery, Prince-Bythewood said: “And so being able to deal with, yes, they did this, but there was a fight and a young king, Ghezo, was in the middle of this, trying to decide which way to go and ultimately deciding to go against it, knowing that that could affect his reign, which, you know, for me personally, I find heroic in that he potentially gave up his power to do the right thing.”

“The Woman King” is in theaters now.