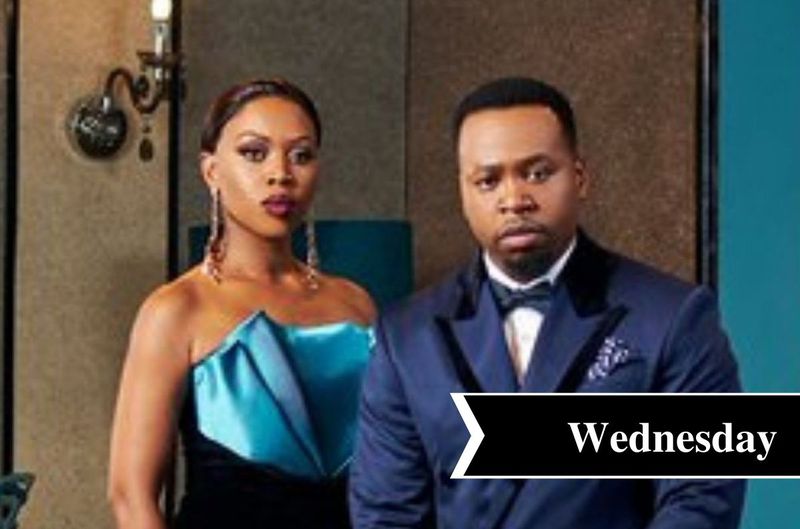 Ayanda is furious at Zondiwe for meddling in her affairs. Pele’s web of lies is growing bigger by the day. Fikile panics when she hears who’s coming to meet her.

If you missed any other episodes, find more episodes of Generations episodes to watch here.

Next episode on Generations: The Legacy

Lelethu is torn between being a journalist or a shareholder. Nkosiyabo reveals he has ulterior motives for re-hiring his ex. Kabisi is floored to hear what the Moroka elders have decided.

Read all about what’s happening in Generations: The Legacy in September over here.

What is Generations: The Legacy about?

A place where drama, suspense and intrigue are the name of the game when you’re up against enemies you don’t even know you have. A place where people will stop at nothing to get their lovers even if it means resorting to violence, seduction and even murder.

The cast of Generations: The Legacy

Where can I watch Generations: The Legacy episodes?

Episodes air on SABC1 Mondays to Fridays at 20:00 on DSTV Channel no. 191. If you are unable to catch the latest episode when it airs, we will be publishing full episodes from the SABC. Stick with us, and you will never miss any single episode of this soapie again. Stay tuned