Skip to content
Home » News » The DA promises to file a lawsuit to stop the eThekwini nuclear power scheme because of “mad scientists who wear ANC t-shirts.” 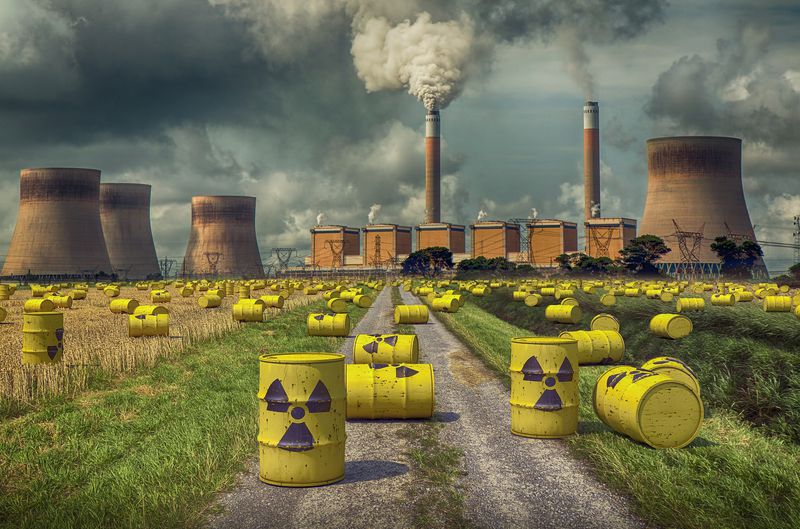 The eThekwini metro has identified a number of ways to ease its load shedding woes and dependence on Eskom, including building a nuclear power plant, according to a news report. The Democratic Alliance (DA) in the province has vowed to fight such a plan tooth and nail.

DA Member of Parliament and provincial chairperson in KwaZulu-Natal (KZN), Dean Macpherson, said his party rejects any attempt by the eThekwini municipality to procure 940MW of nuclear power.

According to a Bloomberg report, eThekwini has a long term plan to procure 2600MW of electricity by 2035. This capacity will come from a variety of sources, including coal and nuclear.

The municipality intends to issue a request for proposals for the construction of sites that will add 400MW of power generation capacity in 2022 or early 2023, depending on when it receives the get-go from the National Treasury, according to the report.

This tender process could see R10 billion in investment flow into the City, said the municipality’s head of energy transition, Sbu Ntshalintshali.

South Africa has just two nuclear reactors at the Koeberg Nuclear Power Station in Cape Town. When it was fully functional, this site produced 6% of the country’s electricity.

Macpherson said the idea that the ANC-led eThekwini municipality has the funding and expertise to execute such a project is “laughable and delusional.”

The politician listed a number of failed projects such as uShaka Marine World and Moses Mabhida Stadium and said the municipality’s inability to fix sewer pipes means it is not fit to run a nuclear power plant.

“Therefore, should the municipality proceed with this ridiculous and dangerous project, the DA will not hesitate to approach the courts to protect the city from the mad scientists who wear ANC t-shirts,” said Macpherson.