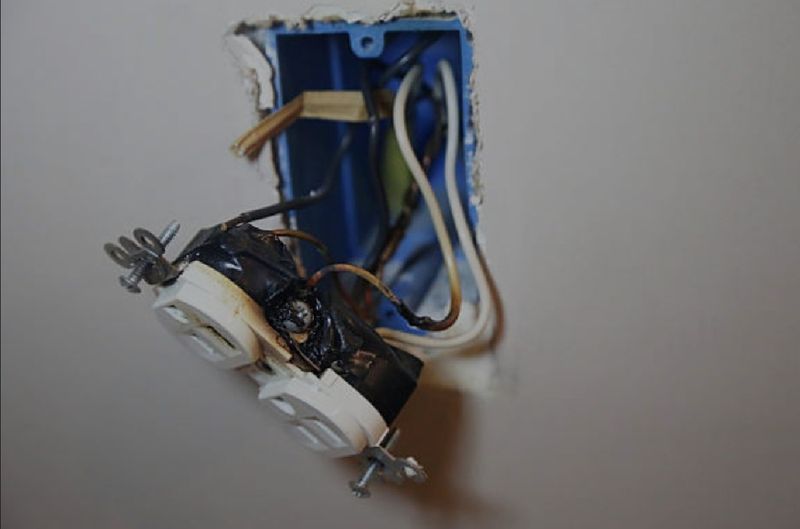 This year’s energy woes have already been described as the worst load shedding in history. Earlier this year, Bloomberg reported that in April 2022 alone there were already 1 054 gigawatt-hours cut versus 2 521 cuts for the entire 2021. And by the first of July, Eskom had cut 2 276 gigawatt-hours of electricity in 2022.

As a result, more and more South Africans are falling victim to the effects of load shedding in the household, in the business sector and on the streets.

According to insurance companies, claims for damage to sensitive electronics because of power surges caused by load shedding have significantly increased — News24 reports.

In the first half of 2022, Santan recorded a 60% increase in claims while Dialdirect Insurance has found that there have been more burglaries and accidents as a result of no power.

With Eskom implementing stage 5 this week (after implementing stage 6 at the weekend) Santam’s head of claims, Fanus Coetzee, said there is a spike in surge-related claims across the company’s personal and commercial insurance portfolios.

“In June 2022, a period during which load shedding had been ramped up, we received an average of 300 claims a week in the personal lines business,” she said.

According to Dialdirect, load shedding resulted in a 3.2% increase in burglaries and a 5.2% increase in vehicle accidents during the week. However, these figures more than double.

“The dangerous consequences of load shedding is when streetlights and traffic lights are down at night,” said Anneli Retief, the head of Dialdirect Insurance.

“When there is load shedding, traffic lights are out, and this leads to increased vehicle accidents. And when the power is out for extended periods, security systems fail. Those inevitable lead to an increase in burglaries,” Santam added.

ARE CUSTOMERS PENALISED FOR BURGLARIES DURING LOAD SHEDDING?

“Most insurance policies state in their contracts that the house alarm must be activated at all times when the home is unoccupied,” Retief said.

So, what happens during load shedding? Are customers penalised if a break-in occurs during power outages?

OUTsurance says no. The insurance company said that to help keep premiums affordable, it has now implemented a higher excess for power surge-related claims.

According to Discovery, the insurer gives its customers the option to purchase a higher amount of power surge cover for a small additional premium.

On the other hand, Santam does not cover load shedding under its insurance contract. However, sensitive electronics for customers under the building and household contents insurance are covered.

ALSO READ: ‘Total blackout’: What would this mean for South Africa?