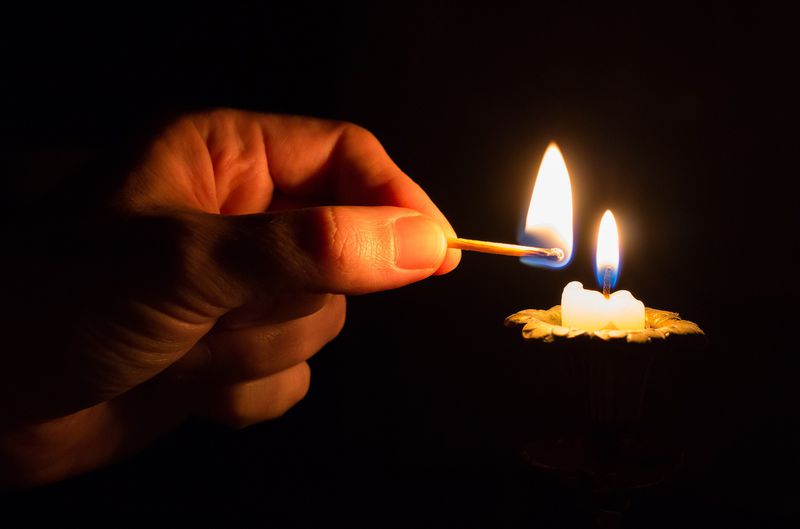 If there’s one thing that all South Africans can agree on, is that load shedding — now on Stage 6 — is the bane of our existence. Thank you, Eskom…

And it’s not just home life affected by rolling power cuts.  Small businesses, students and those that rely on electricity to stay alive are all suffering.

According to reports, President Cyril Ramaphose cut short his trip abroad where he attended Queen Elizabeth II’s funeral on Monday. On Tuesday, he returned to SA to tackle the energy crisis – but to do what exactly?

According to its latest communication, Eskom will continue to implement Stage 6 load shedding for the remainder of Wednesday, 21 September.

But if to “pacify” South Africans, the loathed service provider claims that there is a “possibility of reducing a further stage by Thursday”.

According to a statement issued by Eskom, some generation units are anticipated to return into service on Thursday. However, Stage 5 load shedding will continue, to limit the use of the emergency generation reserves, it claimed.

With load shedding affecting every aspect of life, South Africans are calling for Eskom CEO André de Ruyter to be sacked. Tweeps also demanding Minister of Mineral Resources and Energy Gwede Mantashe be given the boot too.

Here’s what tweeps had to say:

@RoyalLetsatsi: “We pay for electricity yet we are having load shedding. And the price of electricity never goes down but instead, it hikes. What is it that we are paying for? Are we paying so that they can switch off our lights?”

@PortiaB89630568: “We can allow load shedding to be the new normal. South Africa stop slumbering, our beautiful country is going down!

@Jamesntivane: “Our country has a high statistic of unemployment. People lost their jobs during the years 2020-2022, and some of the companies are on the verge of closing because they cannot operate normally due to power cuts.”

@amandapeace56: “@CyrilRamaphosa  you are allowing load shedding to continue because you have never experienced it as your lights are always on. Eskom, when you switch off, start with the president’s house as he is a leader of this country. He needs to lead by example”

@dmandixi: “Management at Eskom is rewarded with huge paychecks for this substandard work. This is ridiculous”

According to Daily Maverick, President Ramaphosa will convene an emergy meeting with the newly established National Energy Crisis Committee to tackle the latest bouts of load shedding experienced throughout the country

The meeting will go ahead on Wednesday and will look at long and short-term plans for the country, claimed presidency spokesperson Vincent Magwenya.

The National Energy Crisis Committee was formed last month amid a series of blackouts in July. According to the president the “task team” will look at plans to improve the performance of Eskom’s existing power stations and add as much new generation capacity to the grid as quickly as possible.