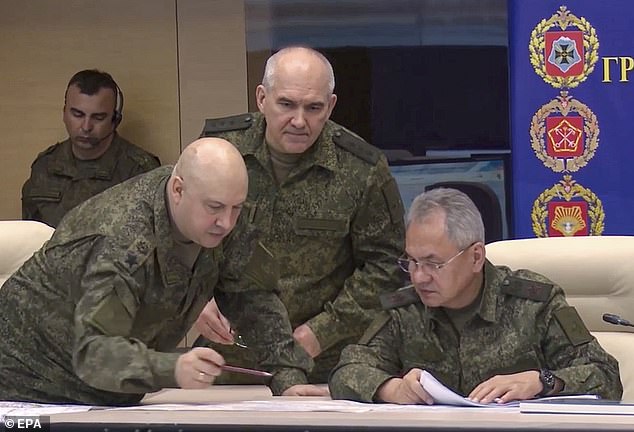 Putin’s forces will retreat from the city of Kherson in its most humiliating defeat to date, according to the top commander of the Russian military.

General Sergei Surovikin, who is commanding the conflict in Ukraine, stated that the city has become indefensible and that forces will evacuate across the Dnipro River and set up defenses on the opposite bank “in the near future.”

According to witnesses, Putin’s men have already abandoned critical checkpoints and demolished bridges in an apparent effort to prevent Ukrainian soldiers from taking them.

Giving lost Kerson, the capital of a province that Putin annexed to Russia just weeks ago, his lone toehold west of the Dnieper River, and a critical checkpoint on the way to Crimea, is the most humiliating defeat his military has ever endured.

Since early August, Ukraine has been advancing towards Kherson, and recently broke through Russian defensive lines to the city’s north.