Skip to content
Home » News » Robert Sarver claims that the “current merciless atmosphere” is the reason why he is selling the Phoenix Suns and Mercury. 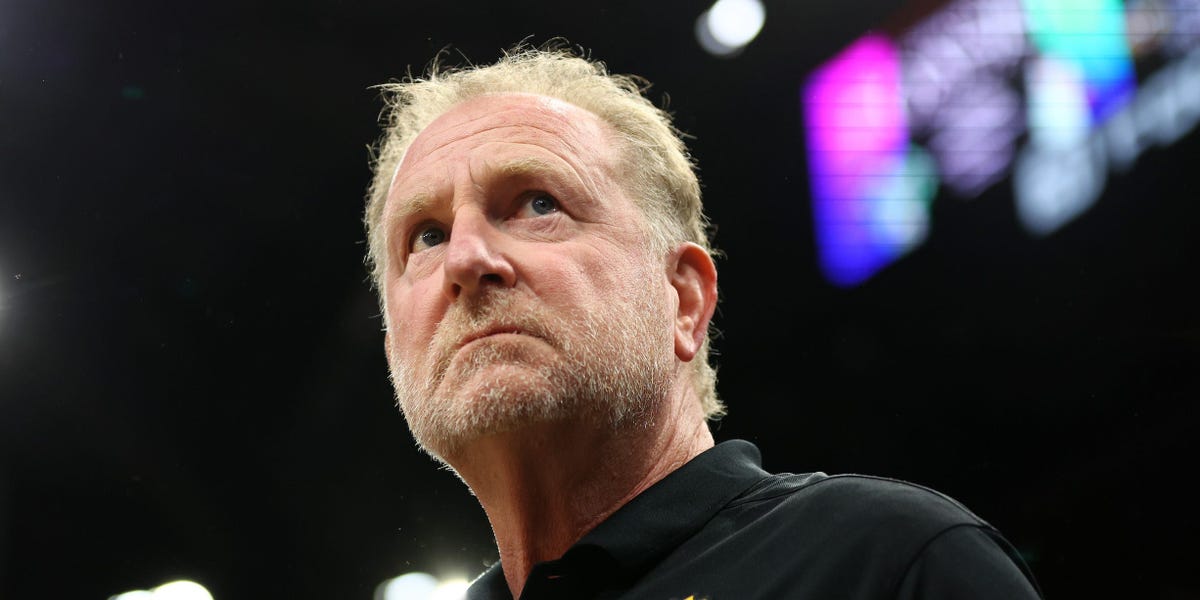 Phoenix Suns and Phoenix Mercury owner Robert Sarver said on Wednesday that he plans on selling the NBA and WNBA teams as a result of the “current unforgiving climate.”

The bombshell announcement comes after the NBA fined and suspended Sarver following an independent investigation found that he used the “N-word” at least five times during his tenure with the teams and made repeated “sex-related” comments to female employees.

“Words that I deeply regret now overshadow nearly two decades of building organizations that brought people together – and strengthened the Phoenix area – through the unifying power of professional men’s and women’s basketball,” Sarver said in a statement on Wednesday.

He added, “As a man of faith, I believe in atonement and the path to forgiveness. I expected that the commissioner’s one-year suspension would provide the time for me to focus, make amends and remove my personal controversy from the teams that I and so many fans love.”

“But in our current unforgiving climate, it has become painfully clear that that is no longer possible – that whatever good I have done, or could still do, is outweighed by things I have said in the past. For those reasons, I am beginning the process of seeking buyers for the Suns and Mercury,” Sarver said.

This story is developing. Please check back for updates.