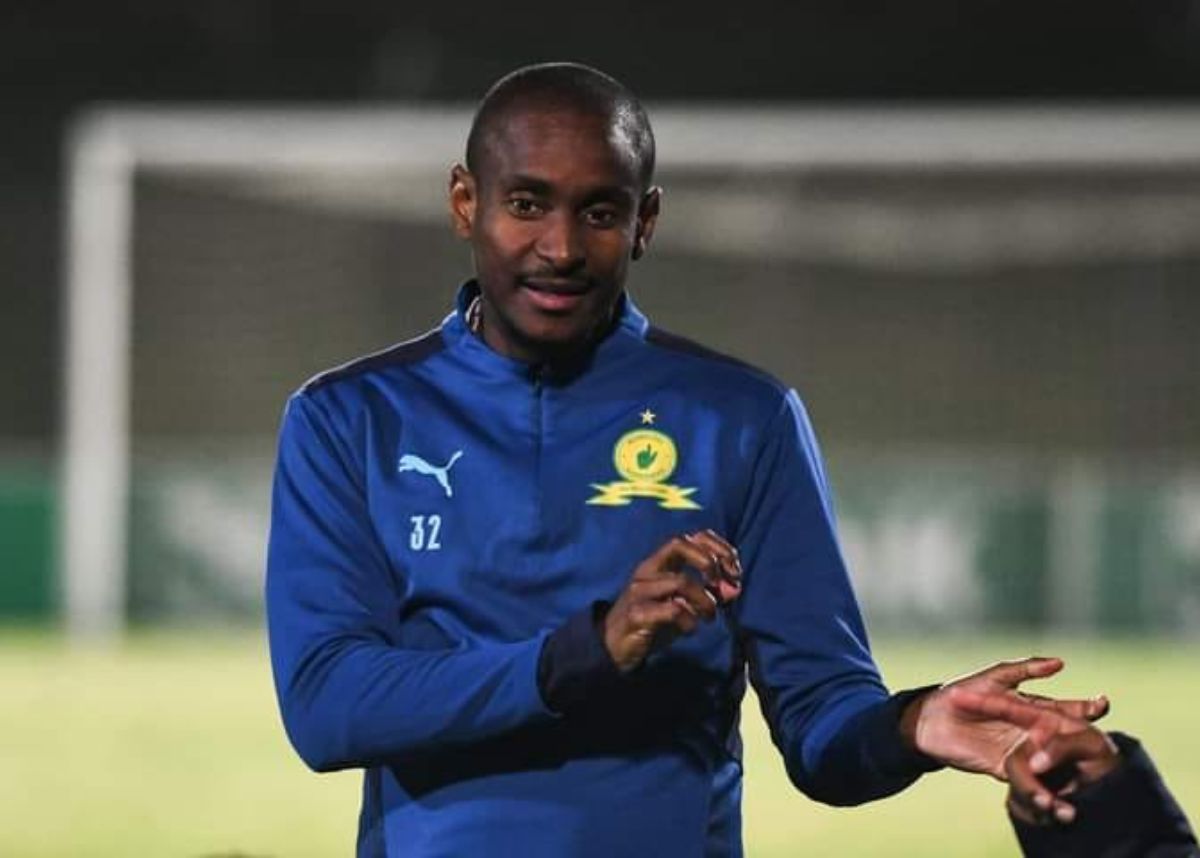 Mamelodi Sundowns co-head coach Rhulani Mokwena has weighed in on the inconsistent performances of the Premier Soccer League teams this season.

All 16 teams in the league have struggled in the early stages of this season including the DStv Premiership defending champions who have endured a slow start.

Having seen this, many have anticipated an unusual season where there won’t be a one dominant team like the past few seasons where Masandawana have been all-conquering.

Mokwena is aware of a “difficult season” ahead and he has explained why teams can’t be consistent even though they have improved their squads.

“It’s going to be a very long season, a difficult season and what we have said to the players is it’s not going to be a season where you catch up with the points because the improvement from [other teams’] squads this season is gigantic,” Mokwena told the media as quoted by KickOff.

“A lot of the squads and the depth in those squads is not so big and therefore you can see even with the results, how difficult it is for teams to consistently chalk in two wins, three wins on the trot.”