Skip to content
Home » News » Popcru wants greater money spent on officials of the law and in corrections. 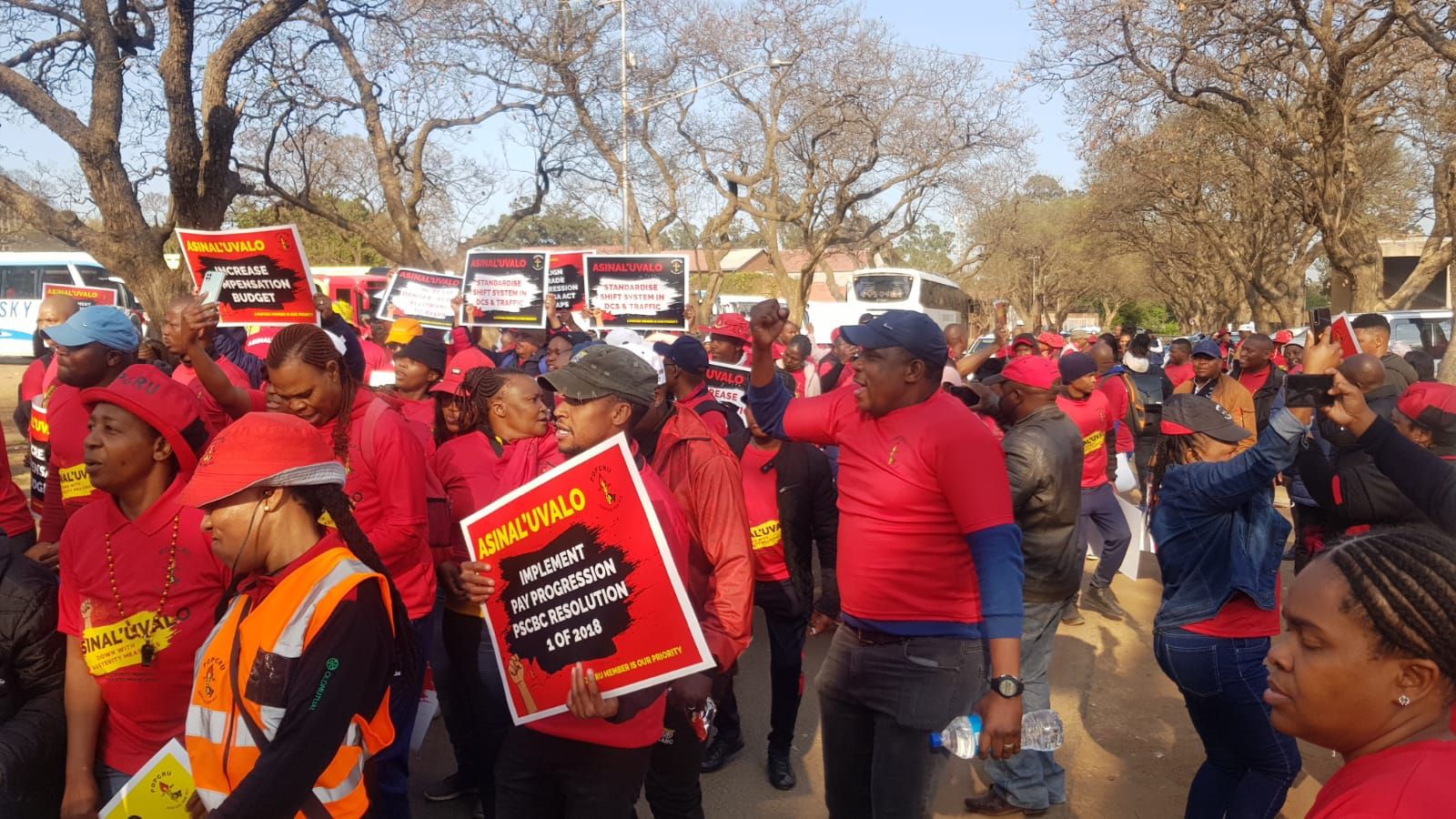 The Police and Prisons Civil Rights Union (Popcru) believes Government should empower police officers and prison wardens instead of including soldiers in crime prevention operations.

Government has roped in the national defence force for issues

With the COVID-19 pandemic and the 2021 July civil unrest, Government has brought in the assistance of the national defence force. On Tuesday, 20 September, Popcru members marched to the Union Buildings.

They hoped to raise their concerns on a number of issues including that of salary increases. Popcru President Zizamele Cebekhulu made calls for Government to invest more in police officers and prison wardens.

“We want more police, we want more correctional services officers. We’re saying we condemn the participation of soldiers in crime fighting, those people are not trained to police,” Cebekhulu

The union’s memorandum, according to EWN, was accepted by Minister of Police Bheki Cele and Correctional Services Minister Ronald Lamola on behalf of the Government.

Meanwhile, it was earlier reported that unions affiliated with the South African Federation of Trade Unions (Saftu) were issued a certificate that allows them to go forth with a legal strike. The South African Police Union (SAPU) is included in the public service labour unions that received the certificate.

News of the certificate follows members of SAPU and of the Police and Prisons Civil Rights Union (Popcru) who held separate protests on Tuesday, 20 September. On Tuesday, workers delivered a memorandum of demands to both Minister of Police Bheki Cele and Correctional Services Minister Ronald Lamola.

The unions reportedly rejected a 3% wage increase offer from Government. Read the full story here. Spokesperson for SAPU Lesiba Thobakgale said that a demand of 8% was continuously placed before a Commissioner.

“SAPU and Saftu affiliates and trade unions at the PCSBC (Public Service Coordinating Bargaining Council) today embarked on a process of conciliation where the demand of 8% was continuously placed before a Commissioner. The employer did not accede to our demands. We will draw down the picketing rules and ballot our members at the LRA in preparation for a strike,” said Thobakgale. Read the full story here.