Skip to content
Home » News » Once, gold bars were brought into Trump Tower 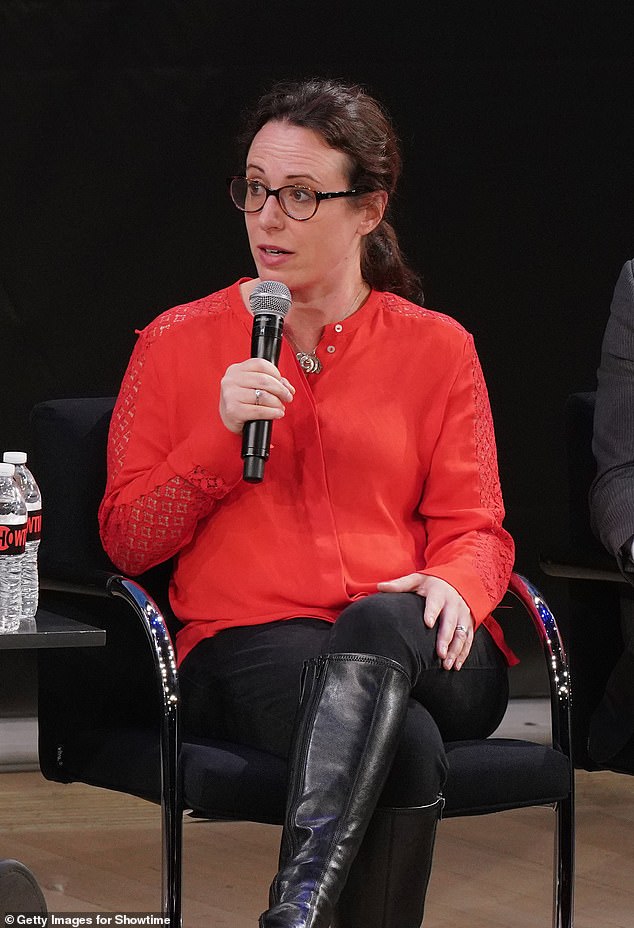 A new book alleges that Donald Trump was once paid in gold bars that were wheeled into his Trump Tower apartment, as he faces a $250 million lawsuit from New York Attorney General Letitia James for “lying about the value of his property.”

CNN has obtained the forthcoming book ‘Confidence Man: The Making of Donald Trump and the Breaking of America’ by New York Times writer Maggie Haberman, which discloses new information about his business operations, including the gold bar payment.

She said that Trump used to accept lease payments in cash and that a parking garage lessee once sent him gold bars to fulfill the cash component of the lease.

Trump acquired the parking garage at the General Motors building in Manhattan in 1998.

According to the book by Haberman, Trump had no idea what to do with the gold bars.

He instructed Matt Calamari, a former security guard and future CEO of Trump’s Organization, to deliver the bars to his Trump Tower apartment.

However, it is unknown where the gold bars went. CNN said that Calamari’s attorney did not comment, and Trump referred to it as a “fantasy question.”

The forthcoming book ‘Confidence Man: The Making of Donald Trump and the Breaking of America’ by New York Times reporter Maggie Haberman provides new revelations about his business activities, including the gold bar payment.

According to the book by Haberman, Trump had no idea what to do with the gold bars. Maggie Haberman is pictured here

It follows yesterday’s announcement of the New York Attorney General’s lawsuit against Trump.

Letitia James announced the lawsuit against the former president during a dramatic press conference on Wednesday, citing a document that accuses Trump and his three adult children of inflating property values in order to secure financing for the expansion of his real estate enterprise.

James stated that the president and his offspring committed “many acts of deception” in a civil action that seeks to revoke the president’s right to conduct business in her state for years.

She mentioned Trump and his three adult children, Don Jr., Eric, and Ivanka Trump, and claimed they ‘consistently’ overstated the value of their assets.

Trump responded to James, who is black, by labeling her “racist” and accusing her of bringing up the case to improve her “worst poll ratings.”

Trump stated in a post on Truth Social, “Another Witch Hunt by a Racist Attorney General, Letitia James, who failed in her run for Governor, receiving almost no public support, and is now doing poorly against Law & Order A.G. nominee, highly recognized Michael Henry.”

I never believed this lawsuit would be pursued until I saw her dismal polling results. She is a liar who ran on a “Get Trump” platform, despite the fact that the city under her charge is one of the most violent and murderous in the world.

Letitia James, pictured, revealed the lawsuit against the former president at a dramatic press conference on Wednesday, citing a document that accuses Trump and his three adult children of inflating property values in order to obtain financing to build his real estate company.