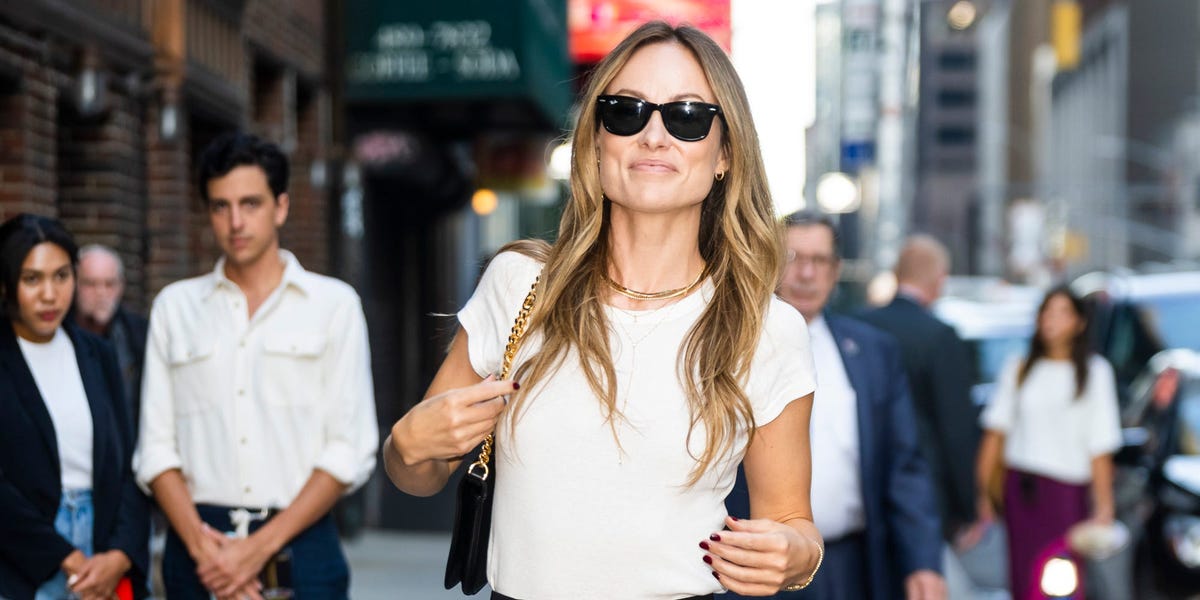 During a Wednesday appearance on “The Late Show with Stephen Colbert,” Olivia Wilde claimed that her male counterparts in the industry would never be required to respond to inquiries regarding the drama that took place on the set of one of their movies, as she has had to do for “Don’t Worry Darling.”

My male director colleagues don’t seem to be responding to inquiries about their cast, added Wilde.

Even after asking her a number of questions regarding the “Don’t Worry Darling” behind-the-scenes, including if she fired Shia LaBeouf, what transpired with spit-gate, and whether she had a fight with Florence Pugh, Colbert stated he agreed with her.

Colbert acknowledged, “These are not questions to ask a filmmaker.” These are the types of questions that have somewhat absorbed this movie, therefore instead of discussing about the movie itself, they should be discussed.

Colbert continued by stating that “even if every allegation about [“Don’t Worry Darling”] were true, it would be rather light fare compared to Alfred Hitchcock or any of the great filmmakers out there who we adore so much.” Male Hollywood directors are “total monsters,” Colbert said.

If she were a guy, according to Wilde, people would be discussing the movie as opposed to the rumours.

Male Hollywood filmmakers, according to Wilde, are “praised for being authoritarian, they may be examined time and time again, and it still doesn’t overwhelm talks about their real genius or about the films themselves.”

Women and men have extremely different expectations, Wilde said. “We produced a film during the epidemic, similar to constructing a home during a storm. So even a little Twitter storm won’t bother us.”

It’s “frustrating,” she said, “to see people sidelining us in a manner that they don’t do to guys.”