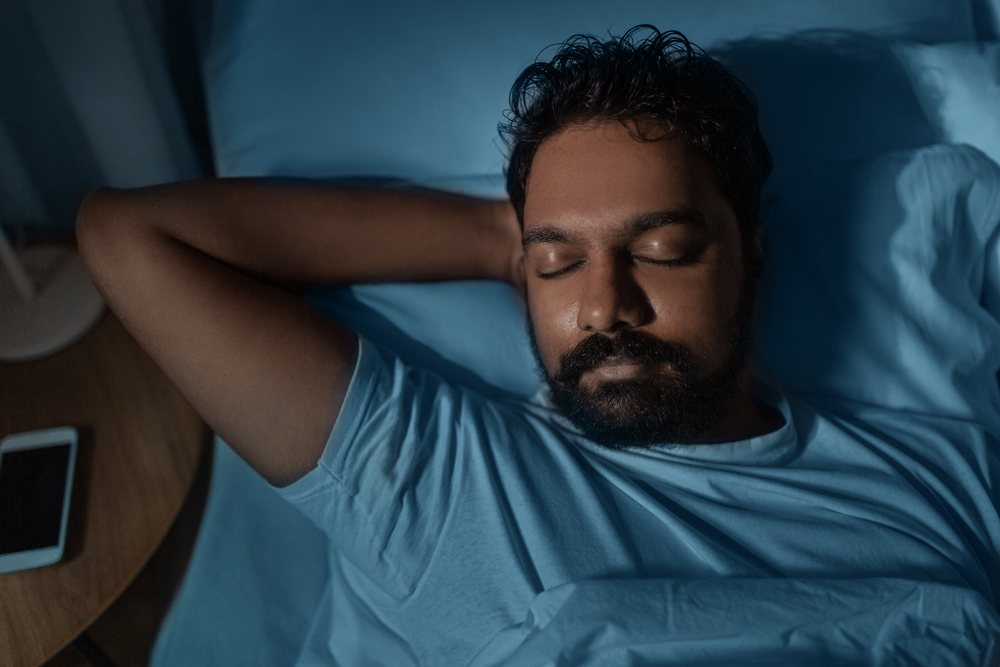 Adults who cut back on sleep for six weeks had increased markers of inflammation.

Getting a consistent good night’s sleep supports normal production and programming of hematopoietic stem cells, a building block of the body’s innate immune system, according to a small National Institutes of Health-supported study in humans and mice. Sleep has long been linked to immune function, but researchers discovered that getting enough of it influenced the environment where monocytes – a type of white blood cell – form, develop, and get primed to support immune function. This process, hematopoiesis, occurs in the bone marrow.

The study published in the Journal of Experimental Medicine.

“What we are learning is that sleep modulates the production of cells that are the protagonists – the main actors – of inflammation,” said Filip K. Swirski, Ph.D., a senior study author and director of the Cardiovascular Research Institute at Icahn School of Medicine at Mount Sinai, New York City. “Good, quality sleep reduces that inflammatory burden.”

To assess these mechanisms, researchers studied associations between sleep and monocyte production in humans and mice, which expanded on findings from prior mathematical models. They analyzed how sleep disruptions increased circulating levels of these immune cells and changed the environment in the bone marrow

In a collaborative study led by Marie-Pierre St-Onge, Ph.D., at Columbia University, New York City, 14 adults enrolled in the clinical research trial. They each participated in a six-week study arm that emulated getting enough sleep (about 7.5 hours each night) or that created sleep deficiency. To model sleep restriction, adults reduced their nighttime sleep by 1.5 hours – getting about 6 hours of sleep each night. Sleep conditions were separated by a six-week “washout” period, during which participants returned to their normal sleep patterns.

Morning and afternoon blood samples were collected during the fifth and sixth weeks for each sleep condition. Researchers found that when adults didn’t get enough sleep, they had higher levels of circulating monocytes in the afternoon. They also had higher numbers of immune stem cells in the blood and evidence of immune activation.

“The stem cells have been imprinted, or genetically altered, under the influence of sleep restriction,” Swirski said. “The change isn’t permanent, but they continue to self-replicate at a higher rate for weeks.”

A higher production of immune cells creates a more homogenous immune environment, which can accelerate clonal hematopoiesis, an age-related condition that has been linked to increased risks for cardiovascular disease.

Prior studies have identified genetic mutations that drive the proliferation of hematopoietic stem cells. However, this study found that putting pressure on the hematopoietic system, in this case through sleep restriction, produced similar results without the driver mutations.

“Sleep impacts optimal functioning of nearly every cell and organ in the body,” said Marishka K. Brown, Ph.D., director of the National Center on Sleep Disorders Research, located within the National Heart, Lung, and Blood Institute (NHLBI). “The mechanistic insight from this study supports findings from larger population studies, which have shown that sleep can have a protective effect against a variety of conditions, including heart disease, cancer, and dementia.”

The study authors said their findings also underscored the importance of establishing sound sleep patterns early in life, which may reduce the severity of other inflammatory conditions such as sepsis. Most adults should get 7-8 hours of uninterrupted sleep each night. Older adults need about 7-9 hours, while children ages 11-17 need about 8-10 hours.

The study was partially funded by NHLBI and the National Center for Advancing Translational Sciences.

About the National Heart, Lung, and Blood Institute (NHLBI): NHLBI is the global leader in conducting and supporting research in heart, lung, and blood diseases and sleep disorders that advances scientific knowledge, improves public health, and saves lives. For more information, visit https://www.nhlbi.nih.gov.

About the National Institutes of Health (NIH): NIH, the nation’s medical research agency, includes 27 Institutes and Centers and is a component of the U.S. Department of Health and Human Services. NIH is the primary federal agency conducting and supporting basic, clinical, and translational medical research, and is investigating the causes, treatments, and cures for both common and rare diseases. For more information about NIH and its programs, visit www.nih.gov.