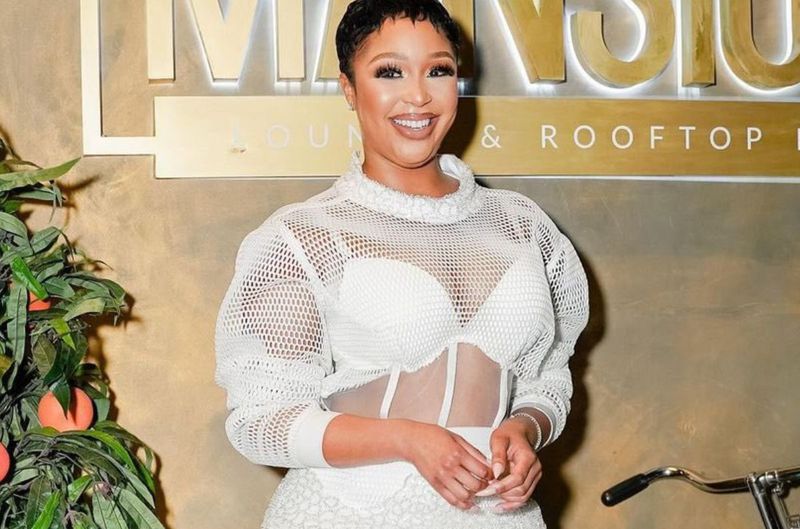 Following the launch of her new lifestyle lounge, The Mansion, earlier this month, television presenter Minnie Dlamini has addressed the reason her skincare products have been taken off the shelf.

This comes after City Press reported that the Homeground presenter’s skincare company, had outstanding annual tax returns. In an interview with YouTuber Nono D on Tuesday 20 September, Dlamini revealed that the company had to be liquidated.

Minnie Dlamini officially launched her skincare range, MD by Minnie Dlamini, in 2019. The products, which included body lotion and soaps, were available at retail stores like Shoprite and Clicks.

According to City Press, Modi Dlamini Marketing, the company that produced the television star’s products, had outstanding tax returns and owed money to the South African Revenue Service (SARS).

The publication further reported that the 32-year-old’s company was almost deregistered in 2018 and 2020 for failure to submit annual tax returns.

In an interview with Nono D on 20 September, Dlamini was asked what happened to her MD by Minnie Dlamini skin care products. The star explained that the company “had to” come to an end and the company was liquidated.

“Things happen, you work with people…Doesn’t always end well. But yeah, it was a great learning curve for me and with everything that happens in life, I always say that it is a learning curve and an opportunity to learn how to do things better,” she explained.

“That experience taught me what retail space looks like. Who are the people that make the most money. You know, we get so excited about owning equity and owning a brand, but that might not necessarily be where the money is.”