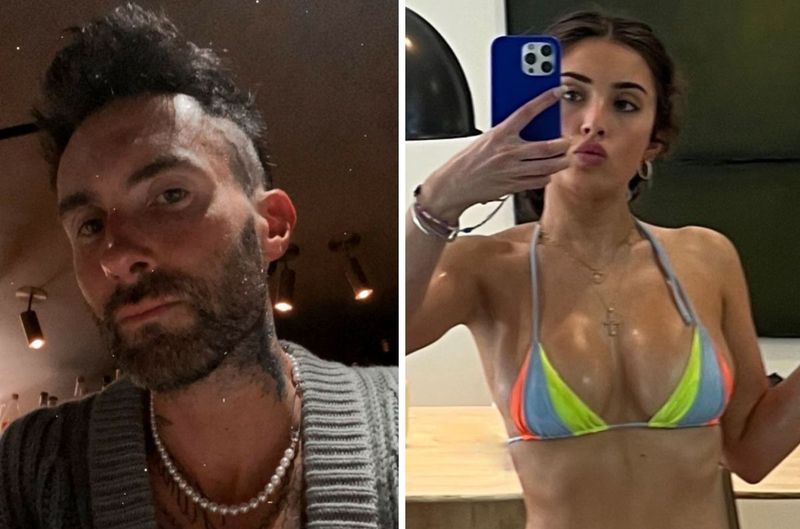 Sumner Stroh, the Instagram model who claimed to have bedded Maroon 5 frontman Adam Levine, has been thrust into the limelight following her bombshell allegations

But whilst the rocker – who is married to Victoria’s Secret model Behati Prinsloo, who happens to be expecting his third baby –  is denying the news of an affair, Sumner has come with the receipts!

EVERYTHING YOU NEED TO KNOW ABOUT SUMMER STROH’S STORY

On Monday, Sumner Stroh went public with claims that she had been in a secret relationship with Levine for over a year. The 23-year-old claims the affair took place in Los Angeles, where she had just moved to.

In a TikTok video that has gone viral, Sumner brought receipts of flirty messages between her and Levine.

In another screenshot, Sumner claimed that Adam Levine had asked her permission to name his third child after her.

@sumnerstroh embarrassed I was involved w a man with this utter lack of remorse and respect. #greenscreen ♬ original sound – Sumner Stroh

Why did she go public?

According to Sumber Stroh, she went public with her tryst with Adam Levine after an ex-friend “sold” the story to a tabloid publication.

She said: “I was completely frantic. I never wanted to come forward because I know the implications”.

Did she know Adam Levine was married?

In a follow-up TikTok video, Sumner claims she was under the impression that Adam Levine and Behait were “separated”.

She said: “I believed that they were keeping it quiet to avoid the negative press. That’s why I feel exploited because he knew I believed everything he said.”

When she found out this wasn’t the case, she cut off contact with Adam Levine.

She added: “As soon as I had realized that was not the case, I had cut things off with him. In retrospect, I wish I would have questioned things more, I wish I wasn’t so naive, but, you know, being naive is not an excuse for what I did and the role I played in this.”

What does she do for a living?

Her Facebook account claims that she attended the University of Texas at Austin, where she studied business and advertising from 2016 to 2020.

Following her bombshell allegations, Adam Levine took to his own social media to issue a statement – denying the affair.  According to The Voice star, he acted “inappropriately” but “did not have an affair”.

Adam also vowed to “make things right” with his wife and family.

Following his statement, Sumner shared a cryptic statement on her Instagram Stories which read: “Someone get this man a dictionary”.