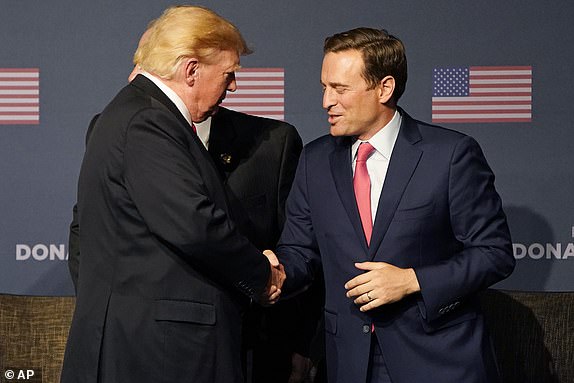 If expectations of a Republican sweep of Congress materialize, President Joe Biden’s plan could be essentially thwarted for the next two years as a result of the midterm election results.

All 435 seats in the House of Representatives, 34 Senate seats, and 36 governorships are up for grabs, in addition to a vast array of state and municipal positions.

More votes have trickled in, making the important Nevada Senate race tight, while Arizona is counting through the night and Wisconsin is too close to call.

Democrats have generally centered their campaigns on outrage over the rejection of Roe v. Wade by the Supreme Court and following Republican-led measures to restrict abortion access.

Given Donald Trump and his allies’ efforts to overturn his 2020 election loss, they have intensified concerns that a GOP majority could represent a threat to democracy in the last weeks.

In contrast, Republicans have centered their campaigns on concerns such as the economy, inflation, and growing crime rates. A growing proportion of Americans are dissatisfied with the health of their finances, and the GOP attributes this to the policies of Biden and Democrats during the past two years.