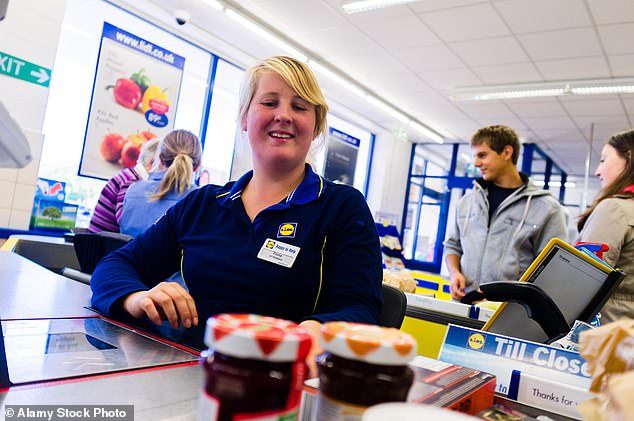 With an investment of £39.5 million, Lidl has announced its second pay raise of the year, raising the hourly pay rates for all of its retail and warehouse employees by up to 14.5%.

The supermarket company will rise to the position of best-paying food retailer in the UK thanks to the change.

More than 23,500 workers nationwide will get salary increases, according to Lidl, with a full-time employee earning almost £2,000 more annually.

According to Lidl, the hike implies that 40% of hourly-paid employees will be earning £12 an hour as a consequence of their length of service, an increase of between 10% and 14.5% over this time last year.

The hourly nightshift premium will rise from £2 to £3.

This is the second time this year that Lidl has raised pay rates.

“We have announced these rate increases to recognise the critical role and relentless efforts of our fantastic colleagues working in our 935 shops and 13 warehouses,” said Ryan McDonnell, chief executive.

It is more important than ever for us, as a discounter, to help families have access to healthy, inexpensive food.

But as important is the constant devotion and dedication of our coworkers who make it all possible for our clients since without them, our company could not function.