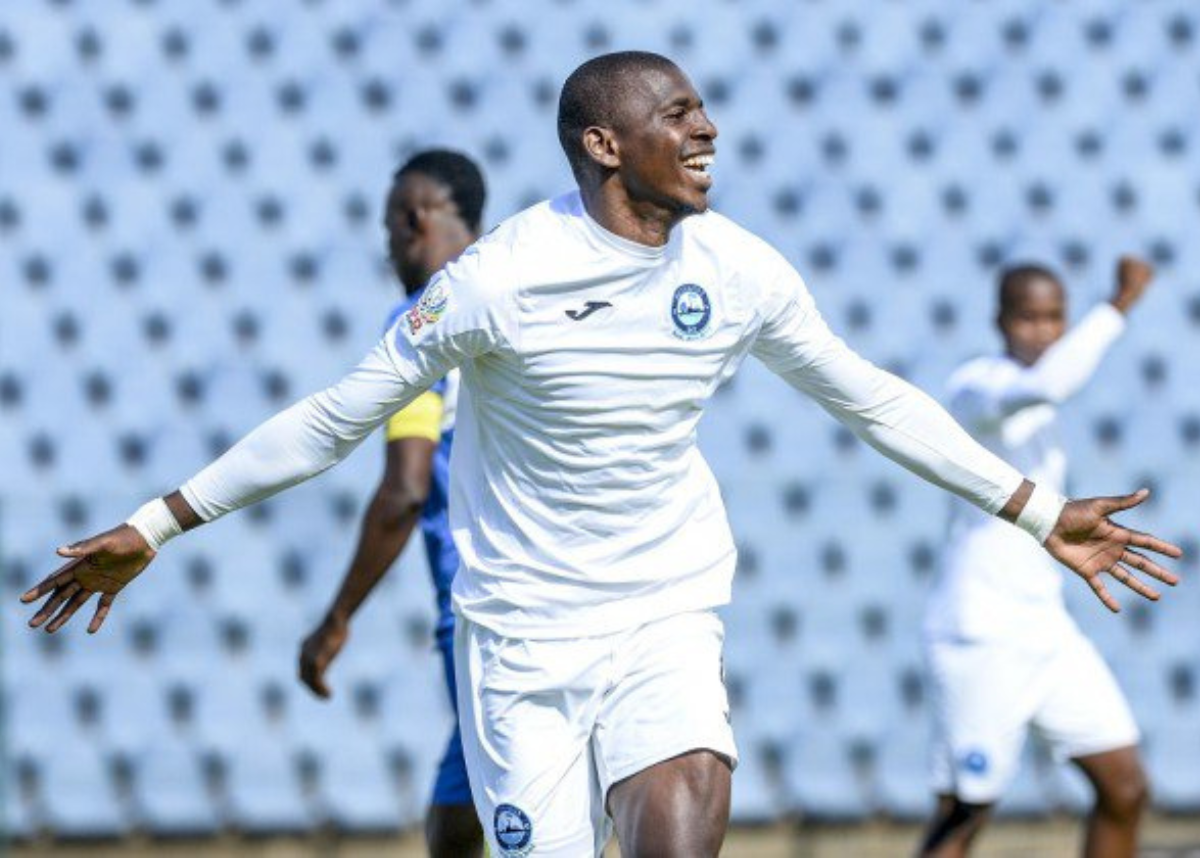 Following a hopeless start to this with zero appearances, it is no surprise to learn the 25-year-old Mthethwa is linked with another loan move after spending last season at Chippa United.

According to Soccer Laduma, the Chilli Boys are keen to welcome back the former Richards Bay player for a third loan stint after he was immense for the Eastern Cape side last term.

SEVEN BUCS PLAYERS WHO COULD LEAVE BEFORE DEADLINE

New Orlando Pirates coach Jose Riveiro seems to have decided on his starting team and squad. The Spaniard further revealed he favours working with smaller numbers.

Let’s look at which players could leave to seek improved game-time elsewhere before Thursday’s transfer deadline.

ALSO READ: When last did Kaizer Chiefs come from behind to win a match?

After a total of nine games played, Riveiro has given a chance to nearly every player, but some of them have not been given a single minute, while others can’t see any glimmer of light beyond the tunnel.

The situation often sees players ask a club or their agents for loan moves or permanent transfers towards deadline day. Read the full story here.