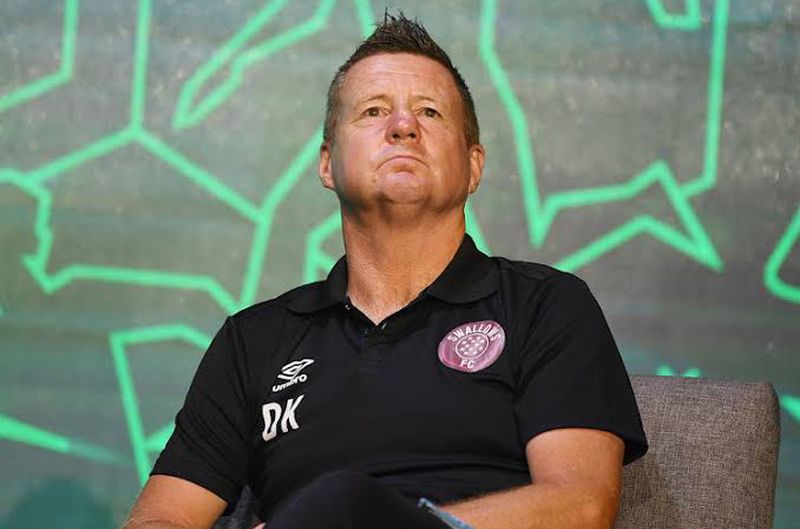 Back in June, Swallows coach Dylan Kerr has confirmed that he had been backed by the club’s bosses to continue in his role for this season, but he has now been let go just a few weeks into the new campaign.

As it stands, Swallows have managed just two wins this season and have continued to struggle to make an impact.

ALSO: Get fired up and bet on all the drama of local diski

In a brief statement, Swallows confirmed the news:

Kerr helped the Dube Birds escaped relegation after coming through the promotion/relegation playoffs top of the group, narrowly ahead of Cape Town All Stars and the University of Pretoria.

DYLAN KERR HAS COACHED A NUMBER OF PSL TEAMS

Malta-born Kerr has coached a number of PSL teams in Mzansi, having also enjoyed stints at Black Leopards, Baroka FC and Marumo Gallants.

Despite the club’s struggles in the most recent season, Kerr hadbeen assured by chairperson David Thidiela that his job is safe for this season despite heavyweight coaches Gavin Hunt, Ernst Middendorp and Cavin Johnson all being linked with his job.