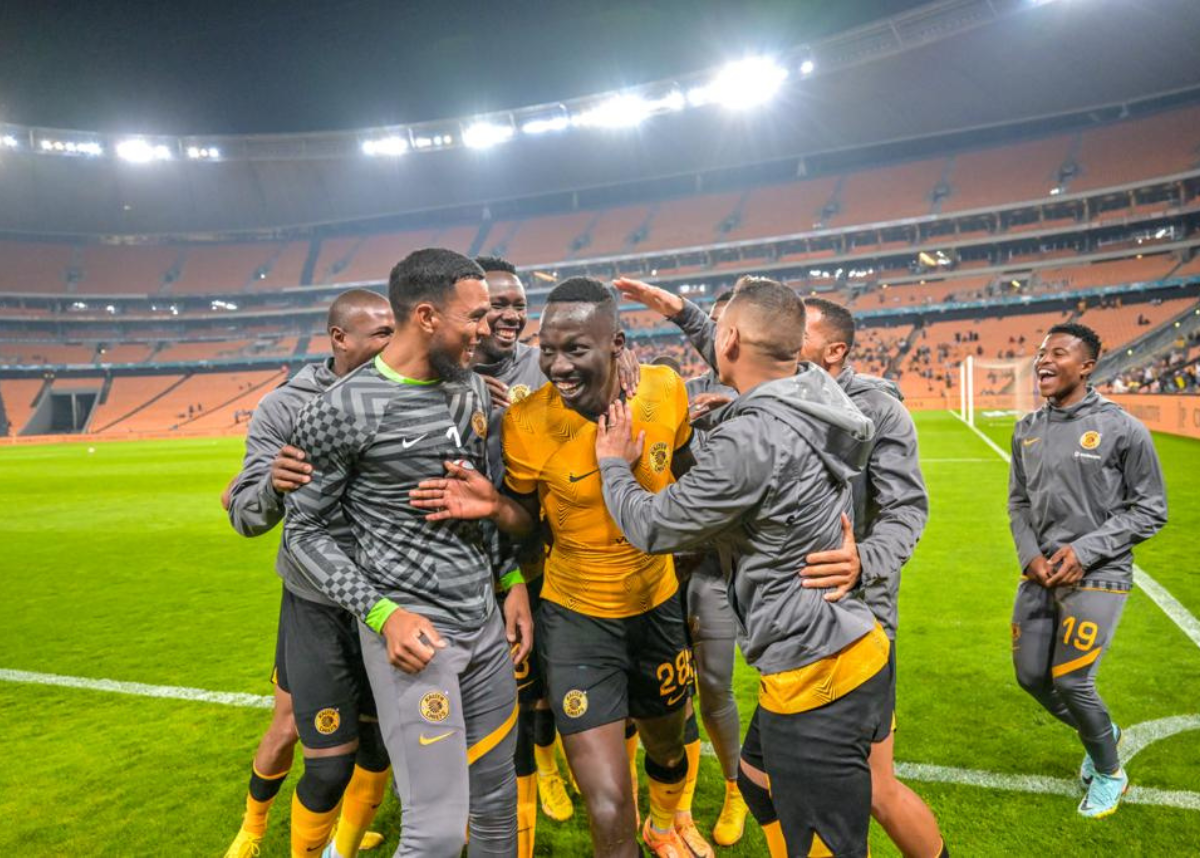 The 24-year-old celebrated his goal for Amakhosi by unknowingly saluting the Sea Robbers.

As The South African website reported on Saturday night, Gavin Hunt’s side took the lead through a wonderful strike from Grant Margeman on 15 minutes with his weaker left foot.

A brilliant interchange of passes between Yusuf Maart and Ashley Du Preez provided an assist for Caleb to smash home the equalizer on 40 minutes before the Burundian completed his brace on 54 minutes with a penalty kick – before saluting Bucs fans!

Speaking to the media after the event, the towering center forward said he had no idea. The celebration was a note to the Burundi national flag and a childhood tradition.

Unfortunately, the image will always be available to Pirates fans to tease Amakhosi and Caleb.

“It had nothing to do with Pirates. I wasn’t even thinking that it’s the same,” Caleb said as quoted by iDiskiTimes.

“As I said, it was for me and my brother, what we always do, but now that I know what it means, I won’t do it in this country.

“So, everyone was confused about that on social media, but I repeat, I did it for my friends and my brother. I was happy.

“In Burundi we have that sign, of a cross, which is part of our tradition.

“Since we were under-17, we’ve been doing that celebration and we have grown together to senior level in the national team.

“In Burundi it means ‘we are together,’ like ‘I’ve got your back and you’ve got my back,’ so that is why we want to keep it. It even appears on the Burundian flag,” he concluded.