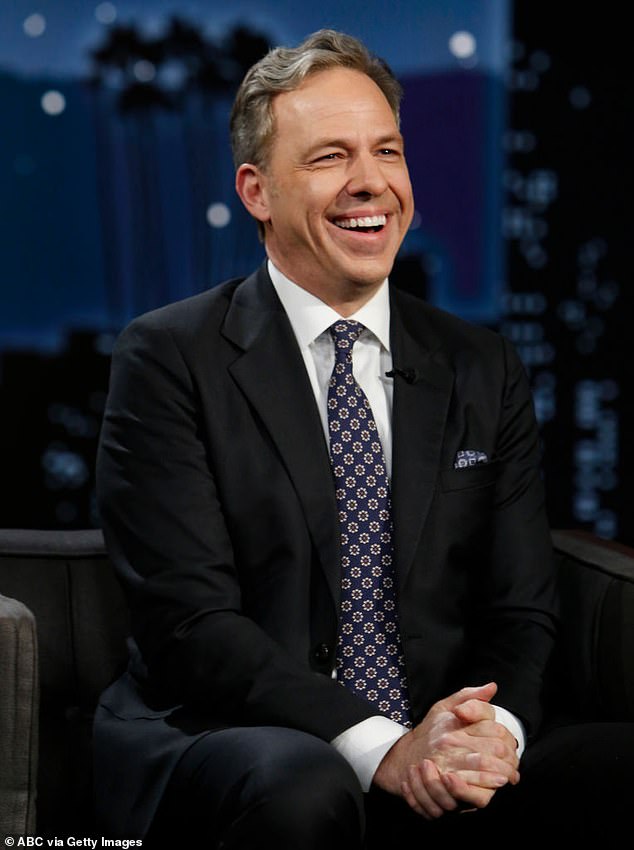 As part of a series of significant changes made by CNN as it attempts to shed its reputation as being overly liberal, Jake Tapper has been chosen to replace Chris Cuomo in his former 9 p.m. primetime position. This is just the latest.

The network said in a statement on Thursday that Tapper, the outlet’s top Washington anchor, would occupy the revered hour beginning on October 10 and remaining there until November 11.

The interim position, which Cuomo had until he was fired for assisting brother Andrew through his sexual misconduct issue, might turn into a permanent one if 53-year-old Tapper attracts viewers.

Ratings for the hour have declined since Cuomo was fired in December of last year because the network was unable to replace the time slot that had been long identified with the host. Cuomo will start a new position as an anchor for the nonpartisan network NewsNation in October.

Since then, the show has been hosted by a variety of other presenters, although ratings have not been as strong as they were when Cuomo, 52, was hosting.

Additionally, it comes just days after CNN revealed a “reimagined” morning programme with Trump-hating host Don Lemon, despite promises made by new CEO Chris Licht to steer the network away from left-leaning commentary and rebuild public confidence in the media.

In a statement announcing the most recent restructuring at the renownedly leftist network, chief executive Licht stated, “The world has grown to depend on Jake’s no-nonsense approach to reporting the news, particularly during high-stakes election cycles.”

The CEO said, “This change will highlight his tough reporting, astute analysis, and significant interviews as our readers understand the various topics at stake in the elections.”

In addition to the 9pm adjustment, anchor Alisyn Camerota and legal expert Laura Coates will split the 10pm to 12am time period, replacing Lemon, said Licht, who oversaw Stephen Colbert’s Late Show for six years until it was revealed he would succeed previously fired CEO Jeff Zucker in February.

Licht said of Camerota and Coates: “We will enhance and build on that coverage by adding the insights, expertise, and powerful voices of Alisyn and Laura, creating something complementing and interesting in primetime.”