Skip to content
Home » News » IS THIS THE END OF SEIPATI? 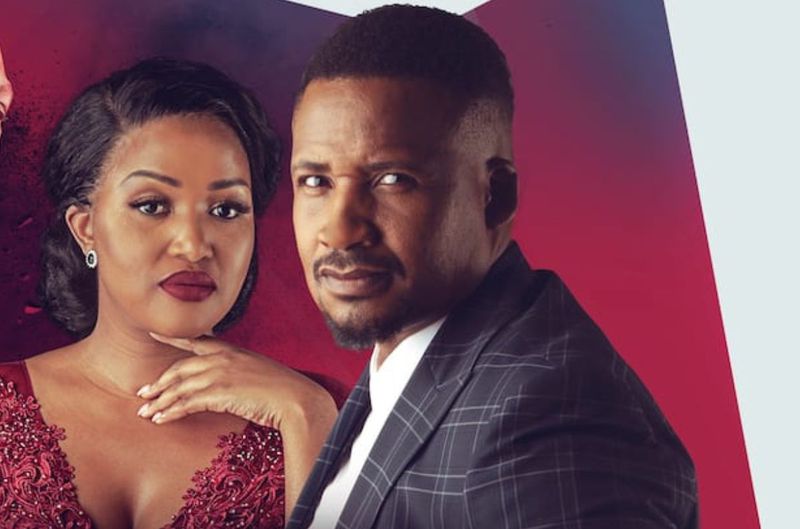 Lingashoni viewers will be devastated when Gagashe sacrifices his fifth wife Seipati to his snake Mandlakhe … the Octobers teasers reveal that Seipati will not be able to get out of bed the next day and her husband will receive terrible news.

IS THIS THE END OF SEIPATI?

Lingashoni fans might have to bid farewell to actress Liteboho Molise’s character Seipati when her husband Gagashe sacrifices her to his snake Mandlakhe. It is unclear from the TVSA October teasers if Seipati will make it out alive as her husband receives bad news and she’s not mentioned afterward.

“Gagashe surprises Seipati with bookings for the Seychelles.”

“Seipati is whisked away to a glorious honeymoon. “

“After a surprisingly eventful weekend with her supposed husband, Seipati struggles to get out of bed.”

“Gagashe is told news that breaks his heart.”

Seipati is not mentioned on Wednesday 26 October and Monday 31 October teasers as the telenovela airs Monday to Thursday.

Fans of the 1Magic telenovela Lingashoni first learned about Gagashe’s (Mpumi Mpama) double life after he popped the question.

When his sangoma visited him and told him that his master, the snake he worships isn’t pleased as he didn’t introduce his future wife to him first.

We know he approved of Seipati because he didn’t kill her and thought Seipati dodged the bullet.

But it appears Mandlakhe will not be happy until she is dead because his sangoma told him that he still has to sacrifice her like he did his previous wives.

HUGE SPOILER ALERT: Seipati’s daughter-in-law (Mantoa) will find the snake in the house.