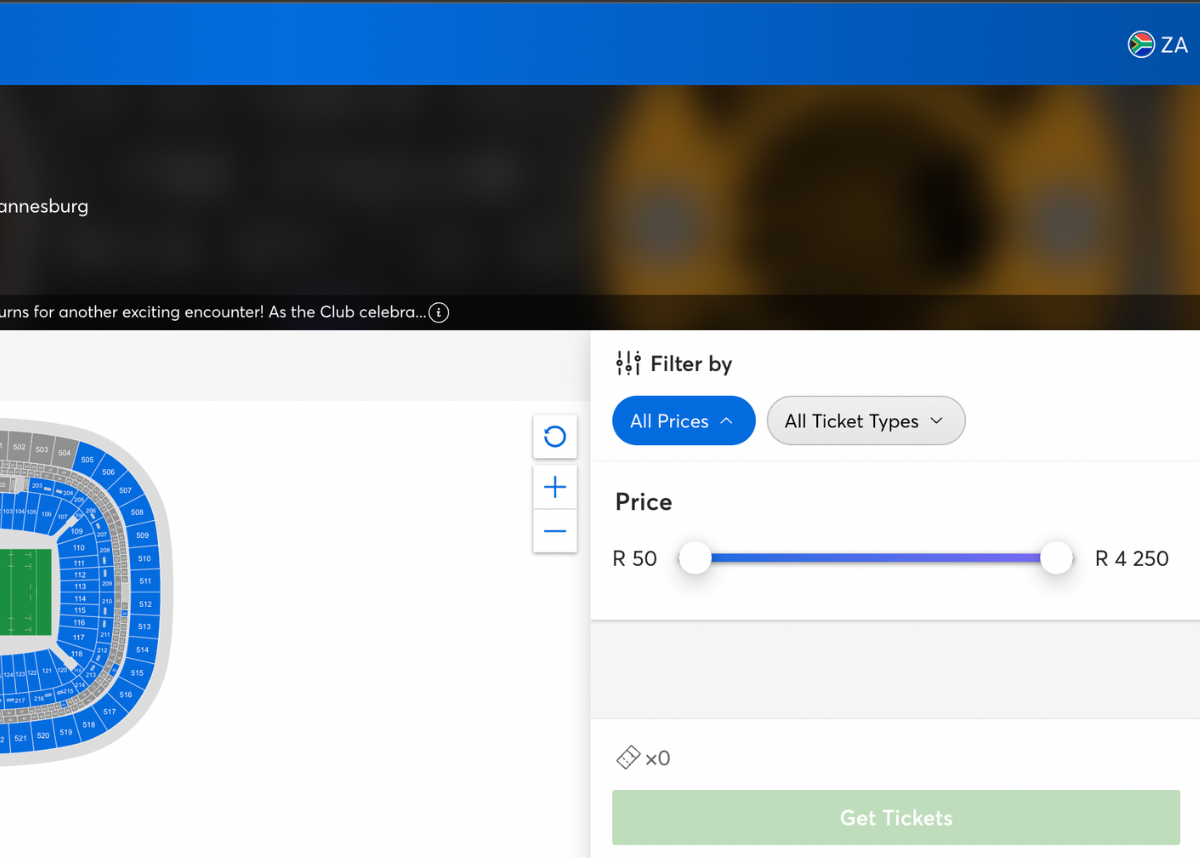 Imagine how explosive this season’s derby will be. Kaizer Chiefs will be the away team as they take on Orlando Pirates next month.

So the first battle of Soweto is coming up on Saturday 29 October, and it’ll be at the FNB Stadium as usual despite the Sea Robbers being the home side.

The venue’s organisers, Stadium Management South Africa, have made ticket sales available at various stores that include TicketMaster and the Shoprite Group outlets.

The tickets will start at R50 to the highest category of R4 250. Check out the full information here.

ALSO READ: When last did Kaizer Chiefs come from behind to win a match?

The rise is on. This Kaizer Chiefs attacker has clinched his first Bafana Bafana call-up since joining Amakhosi in June.

Soweto giants Kaizer Chiefs have announced Ashley Du Preez has been called up to Bafana Bafana.

The news was confirmed by the Glamour Boys via social media on Tuesday.

ALSO READ: List – 7 Pirates players that could leave before deadline

REPORTS: HOW MUCH MAMELODI SUNDOWNS PAID TO BEAT CHIEFS TO MASHEGO

As The South African website reported this week, the PSL champions completed the signing of the Mamelodi-born player on a four-year deal.

The question is how exactly did they beat Kaizer Chiefs to the 26-year-old former Mthatha Bucks and TS Galaxy footballer?

According to a leading transfers outlet, Soccer Laduma, Kabo Yellow simply put the money on the table. Read the full story.