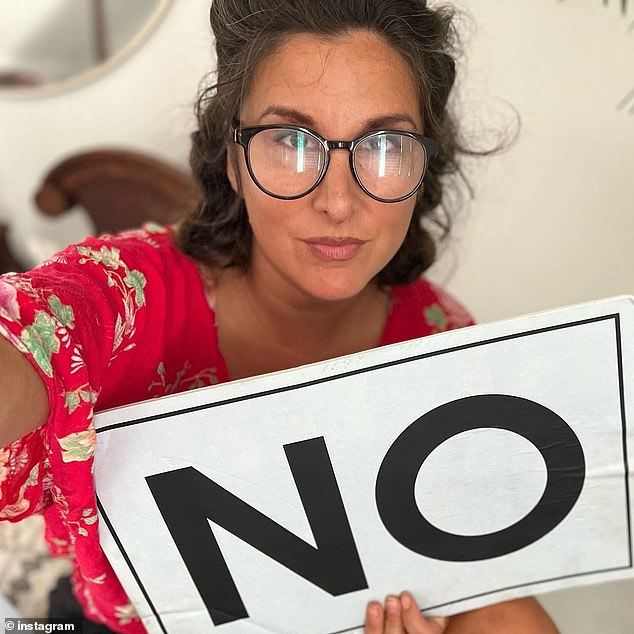 A former Mario Batali employee has come forward to accuse the disgraced celebrity chef of raping her in the VIP room of his Spotted Pig restaurant while she was drugged and unconscious.

Eva DeVirglis says Batali left her with bruised ribs and abrasions following the 2005 encounter at the Manhattan restaurant.

Eva DeVirgilis, now 43, was a reservations manager at Batali’s flagship Greenwich Village restaurant Babbo, when the celebrity chef invited her to a late night gathering at the Spotted Pig – another NYC hotspot where Batali was an investor.

That night DeVirgilis was assaulted while unconscious and woke up the next morning still in the restaurant, she says. She went to hospital, and a rape examination was performed.

But DeVirgilis declined to allow the kit to be passed to police, fearing that coming out against a powerful industry figure could ruin her burgeoning career.

This is not the first time DeVirgilis has discussed her encounter with Batali.

She initially shared part of her story with 60 Minutes in 2018, though her face was obscured and her identity kept anonymous.

Now, however, she is ready to come forward publicly. And the public will see much more of DeVirgilis and hear her story in the forthcoming Batali: The Fall of a Superstar Chef, a documentary that premiers on Discovery+ this Thursday.

‘The irony is that even though I’ve been doing this work for 10 years, it took this long for me to tell my story,’ DeVirgilis told the New York Times. ‘That’s how hard it is.’

According to the Times, a hospital report from the day following DeVirgilis’ assault more than a decade-and-a-half ago shows that she had multiple abrasions, bruised ribs, and that she told doctors she believed she had been sexually assaulted and possibly drugged the night prior.

On the evening of the assault, DeVirgilis said she was invited with the rest of the staff of Babbo for a nightcap at the Spotted Pig but was ultimately taken to a private room with Batali where she was plied with alcohol.

‘He was married. He was my boss. It wasn’t at all what I thought it was going to be,’ she said.

She eventually told Batali she had to go home.

She says the next thing she remembers is waking up alone on the wooden floor of the restaurant with scratches down her side and legs and a substance that appeared to be  semen on her skirt.

DeVirgilis says she had no idea where she was, and was appalled to discover that Batali had left her alone in his restaurant overnight, with no concern for her safety.

She says she recalls Batali kissing her aggressively and vomiting into a toilet as he stood behind her.

In 2021, Batali and his former business partner Joe Bastianich agreed to a $600,000 settlement that was awarded to more than 20 employees who were sexually harassed at their restaurants.

In August, Batali settled two lawsuits brought by women in Boston who said he had groped them in public in 2017.

DeVirgilis, 43, now works as an activist and speaker on empowerment. She initially became a makeup artist when she quit Babbo