Skip to content
Home » News » False claims of tax fraud, according to Shakira 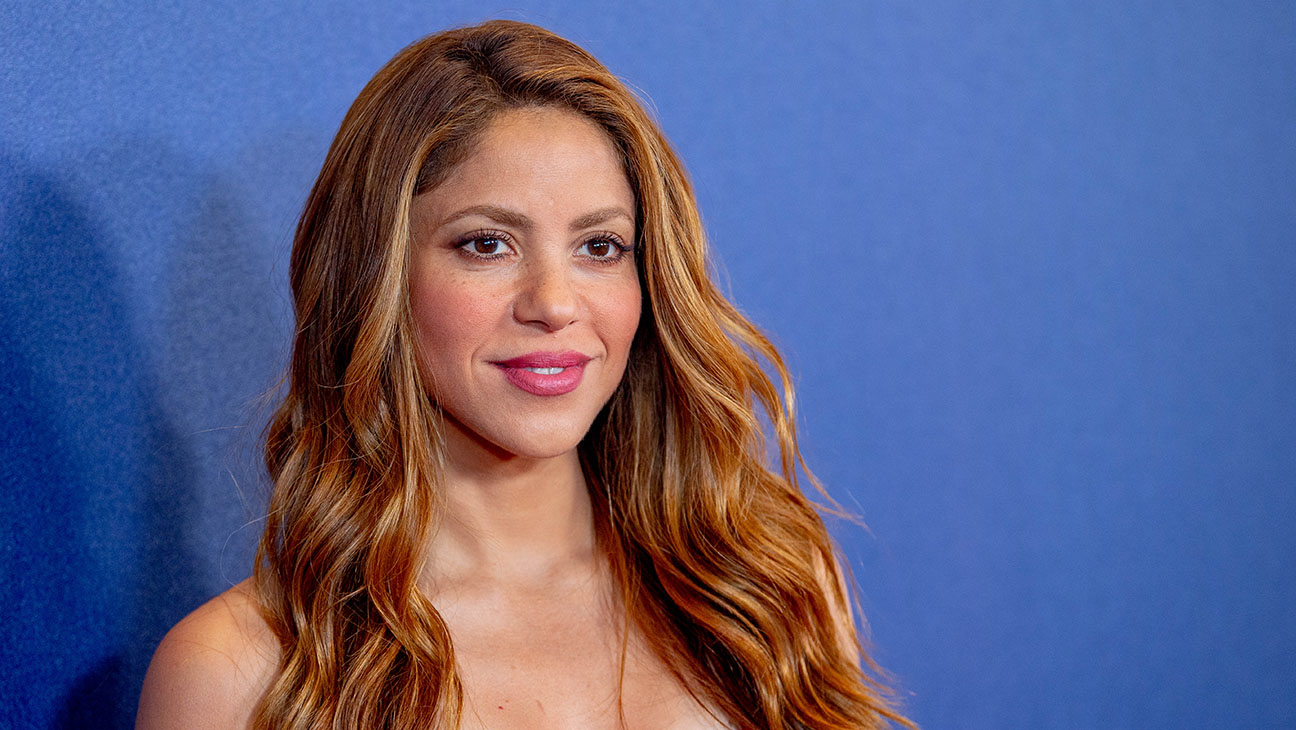 Shakira asserts that the allegations of tax fraud made against her are “fake.”

The 45-year-old music star is accused of fraud and faces up to eight years in prison for allegedly committing six distinct counts of tax fraud totaling £12.2 million (about R245 million). However, he has opted to fight the accusations.

She has argued that she did not spend more than 183 days in the nation, which would make her an official citizen in the eyes of the Spanish authorities.

She stated, “I must defend my beliefs, as these are false charges.” First, I did not spend 183 days every year during that time. I was engaged in performing professional obligations across the globe.

“Secondly, I have already paid what they said I owed, even before they filed suit. Therefore, as of today, I owe them nothing.

PricewaterhouseCoopers, one of the four largest tax specialist businesses in the world, advised me, so I knew I was doing things correctly and transparently from the beginning.

The “Objection” singer, who is also facing a £19.2m punishment, went on to label the charges made by the Spanish government as “fictitious” and asserted that the government often treated celebrities and “ordinary taxpayers” similarly.

She told ELLE, “However, even without evidence to support these fictitious accusations, as they typically do, they’ve resorted to a sensational press campaign in an attempt to influence people, along with media pressure and the prospect of reputational damage to coerce settlement agreements.”

“It is common knowledge that the Spanish tax authorities do this frequently, not only with celebrities like me (or [Cristiano] Ronaldo, Neymar, [Xabi] Alonso, and many others), but also with the average taxpayer.

“It is simply their style. But I am convinced that my case is supported by sufficient evidence and that justice will win in my favor.”

Supposedly, tax officials spent more than a year investigating the “Whenever, Wherever” singer. They visited her regular hairdresser in Barcelona and combed through her social media in an attempt to prove she spent the majority of the three years in dispute in Spain.

Prosecutors said in their report that her absences from Spain were “sporadic absences” related to work.

In July 2022, when the case was first brought to light, a representative for Shakira stated, “Shakira has always cooperated and complied with the law, demonstrating impeccable conduct as an individual and a taxpayer, and faithfully following the advice of PriceWaterhouse Coopers, a prestigious and internationally renowned tax firm.

“Unfortunately, the Spanish Tax Office, which loses one out of every two court cases with its taxpayers, continues to violate her constitutional rights and pursue yet another meritless action.

Shakira is convinced that her innocence will be established at the conclusion of the legal proceedings.