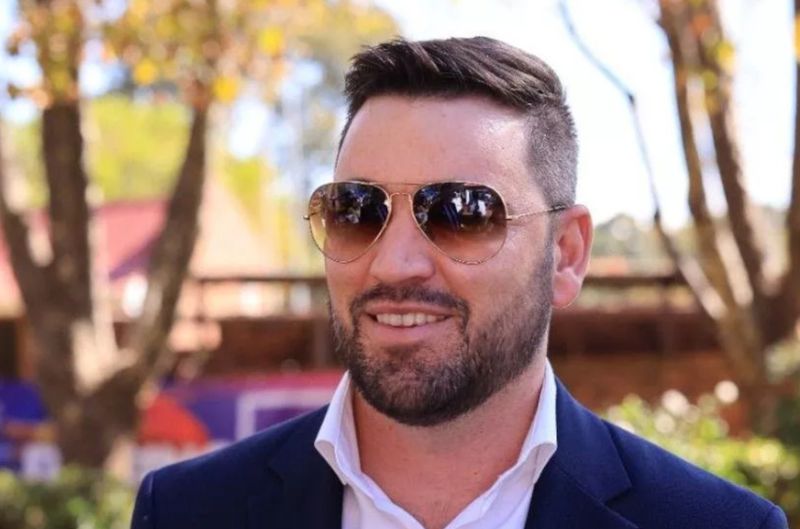 Cape Racing’s new Head of Racing Operations Justin Vermaak has been a busy man since taking office in July and the announcement this week of multiple changes to the pattern of feature races in the Western Cape is another feather in the cap of the new management team who have made great strides to raise the status and profile of South Africa’s key horseracing region.

Important changes and stakes increases to the 3yo and sprint programmes, and a commercially incentivised deviation from tradition with the opening to all ages of the prestigious Winter Series triple crown, are amongst some material efforts to raise the Cape to its place as the destination of champions and best place to race in SA.

“We are very excited with the extensive changes and as a start, good news for the region is the upgrade of the Cape Mile from a non black-type feature to a Gr3 as a result of the strength of the last few runnings of this event. Fans may recall that the very smart Warrior beat Rascallion and Kommetdieding in 2021. The race has been used by some top horses over recent years as a stepping-stone and the stake has been upped to R250 000 this year. It will be run on 5 November as a springboard into the WSB Gr2 Green Point Stakes on 3 December,” explained Justin Vermaak in a chat with the Sporting Post.

The changes have been bolstered with major stakes increases for a host of races across the spectrum, including the Gr2 Western Cape Fillies Championship which has been upped from R150 000 to R400 000 and the Gr2 Concord Cup (the old Selangor Cup) which goes from R175 000 to R500 000.

“The Western Cape Fillies Championship was always run five weeks before the WSB Cape Fillies Guineas, so we moved it to 3 weeks away and placed the Prestige Plate in its old slot to create a nice programme into the prestigious fairer sex classic. The Cape Oaks, run for a stake of R350 000, is the old Winter Oaks/River Jetez and has been moved forward to the Cape Summer Festival season final. The Clapham Stakes has been introduced on Met day as an 1800m prep race run for R175 000,” added Vermaak.

The colts’ programme is largely intact but has benefitted from substantial stakes hikes, including the Hollywoodbets Cape Guineas being run on 17 December for R2 million – that’s a quantum leap from the R750 000 of the past two Covid-inflicted years!

The Jonsson Workwear Cape Derby has enjoyed a 50% prize increase to R1.5 million, while the Cape Classic has doubled in stake to R250 000.

Another fascinating contest on the 3yo calendar is the R7.5 million WSB Gold Rush, a race restricted to eligible candidates of the 2021 Cape Premier Yearling Sale. ‘Slots’ in the race are owned by the 16 ‘prospectors’ and the event is run on the lines of the Everest.

The speed programme in the summer is always an attraction for visitors and has been streamlined, with the Southeaster Sprint moving to October, and the new Bantry Bay now run in November.

Won by only three champions in Pocket Power, African Night Sky and Singapore-bound Katak over many years, the WSB Winter Series, which has been made up of races restricted to three-year olds, has been opened up to allow horses of all ages. These races will be run at WFA terms plus conditions for stakes winners.

“The quality of the running of these races has tapered off in recent years in light of the reduced population of horses which has left less depth remaining behind in the Western Cape in the 3yo department. Coinciding with the fact that there is no opportunity for good older horses over these distances in winter, we decided to open them up which is going to make for some exciting winter clashes between the younger and older brigade. This applies to the fairer sex equivalent series of races as well,” said Vermaak.

So how will the traditionalists react to the changes and opening of the Winter Series?

“We have had to take a pragmatic view of things and be realistic. Every move and change we have made has been considered at length and made with racing’s best interests first and foremost. A few trainers canvassed have reacted positively and we believe the amendment to the patterns will afford us a genuine opportunity to raise the standard of our racing and restore the confidence of all stakeholders, so that we can enjoy the sport and it can prosper,” concluded Vermaak.