Skip to content
Home » News » Buxton accident Picton: A buddy says she rejected to go out with pals the night of the terrible accident. 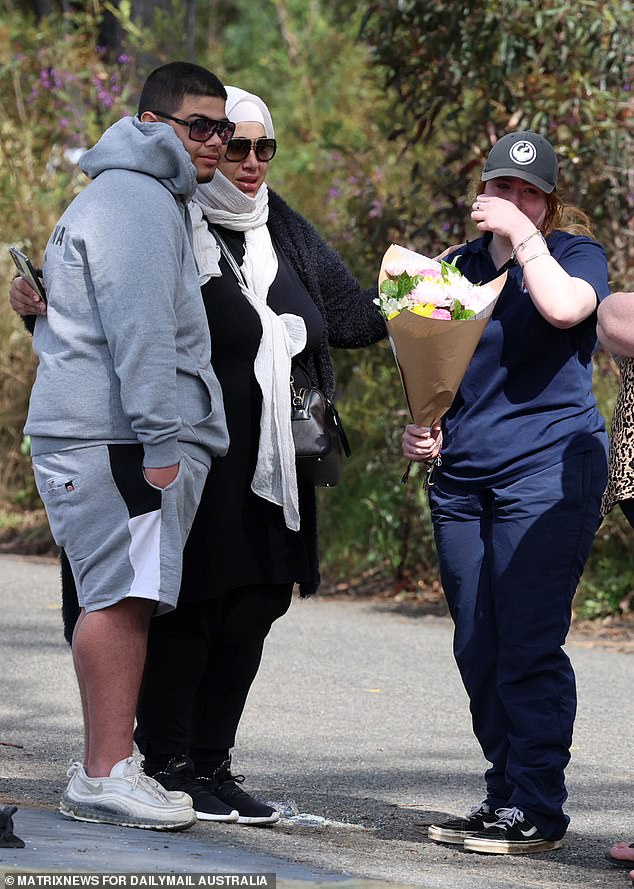 Angry girl claims she was invited to join the five pals who perished in tragic ute disaster in southwest Sydney but turned down offer because she couldn’t stay out too late.

Tuesday night’s catastrophe in Buxton near Picton, 100 km southwest of Sydney, stunned the country and tore apart a close-knit community.

Just hours before the Nissan Navara truck crashed into a tree, Ellie Mount, 15, was messaging one of the girls.

The heartbroken kid told 9News, “They encouraged me to hang out, but I told them I couldn’t stay out too late.”

Ellie Mount, a distraught girl, stated she was invited to go with the five pals who perished in a tragic ute disaster in Sydney’s south-west but turned down the invitation.

Ms. Mount said that she had played soccer with several of the victims and regretted not having asked her mother to pick up some of them.

The only survivor, 18-year-old driver Tyrell Edwards, was detained on Wednesday night and transferred to the nearby Narellan police station where he was subsequently charged.

The suspected driver, Edwards, was discovered laying near to the ute’s wreck and was brought to Liverpool Hospital for required blood and urine tests.

Several heartbroken friends and parents came to the accident scene on Wednesday morning and left flower bouquets as somber memorials, including a sobbing Ms. Mount.

Bunches of flowers have been left by mourners, many Picton High students, at the crash scene

Ms Mount, clutching her own bouquet, was among them.

Also there was heartbroken Joey Desisto, father of one of the 16-year-old boys.

Mr Desisto and his wife Belinda placed a pair of his white runners and a sweatshirt by the scarred tree that the ute ploughed into.

His father also ritually emptied a can of Red Bull – his son’s favourite soft drink – over the floral tributes that had been laid at the base of the tree.

Heartbroken Joey Desisto (in white), father of one of the 16-year-old boys killed in the horror ute smash in Sydney’s south-west, has collapsed in grief at the tragic crash site

The family stayed at the site for half an hour as they held their own private memorial, putting their arms around one another while Simple Man by Lynyrd Skynyrd played.

The devastated dad sobbed as he was surrounded by family members who hugged and cried while his wife yelled ‘no’ in grief.

Mr Desisto and his wife lay down on the ground and hugged as Prince’s Purple Rain and Wish You Were Here by Pink Floyd played.

The five teens died in a horrific crash when the Nissan Navara ute they were in veered off the road at Buxton just after 8pm and hit a tree (Pictured above, the accident scene)