Skip to content
Home » News » Ana de Armas said it’s “upsetting” that nude scenes of her in “Blonde” will likely circulate on the internet. 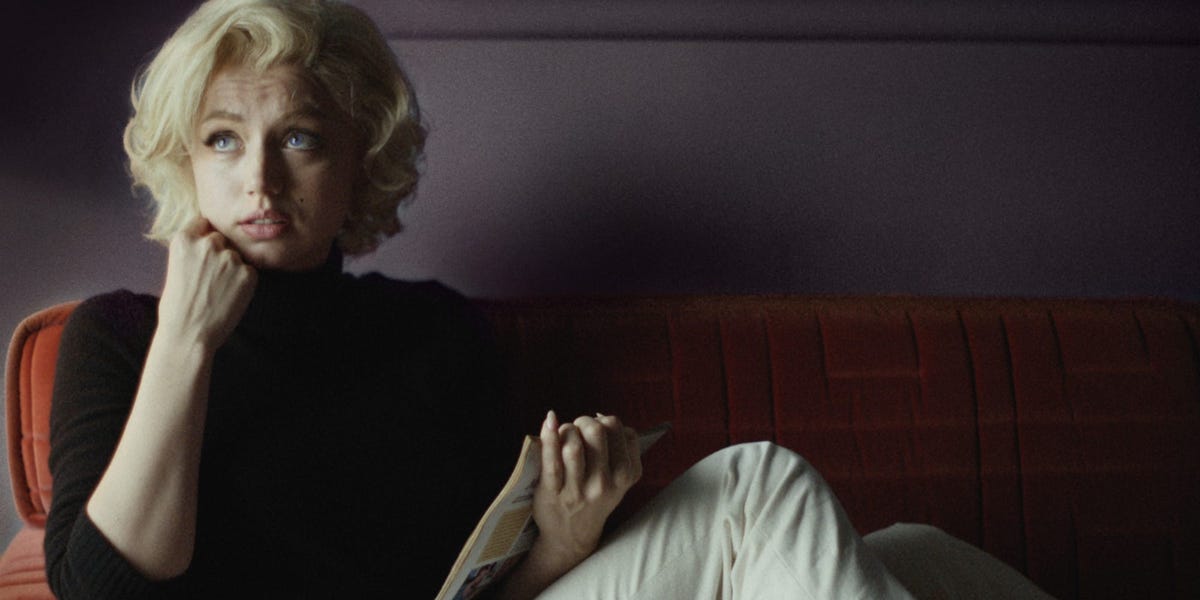 Ana de Armas is worried about where nude images of her in scenes from the upcoming film “Blonde” might end up.

In an interview with Variety, de Armas said she appeared nude in “Blonde,” a new Netflix movie about Marilyn Monroe’s life starring de Armas, and that anyone who subscribes to the streaming platform now has access to clips of her naked body.

She continued: “It’s upsetting just to think about it. I can’t control it; you can’t really control what they do and how they take things out of context.”

Despite that, she said that knowledge of nude scenes didn’t “give me second thoughts.”

“It just gave me a bad taste to think about the future of those clips,” de Armas told Variety.

“Blonde” will premiere on Netflix on September 28.