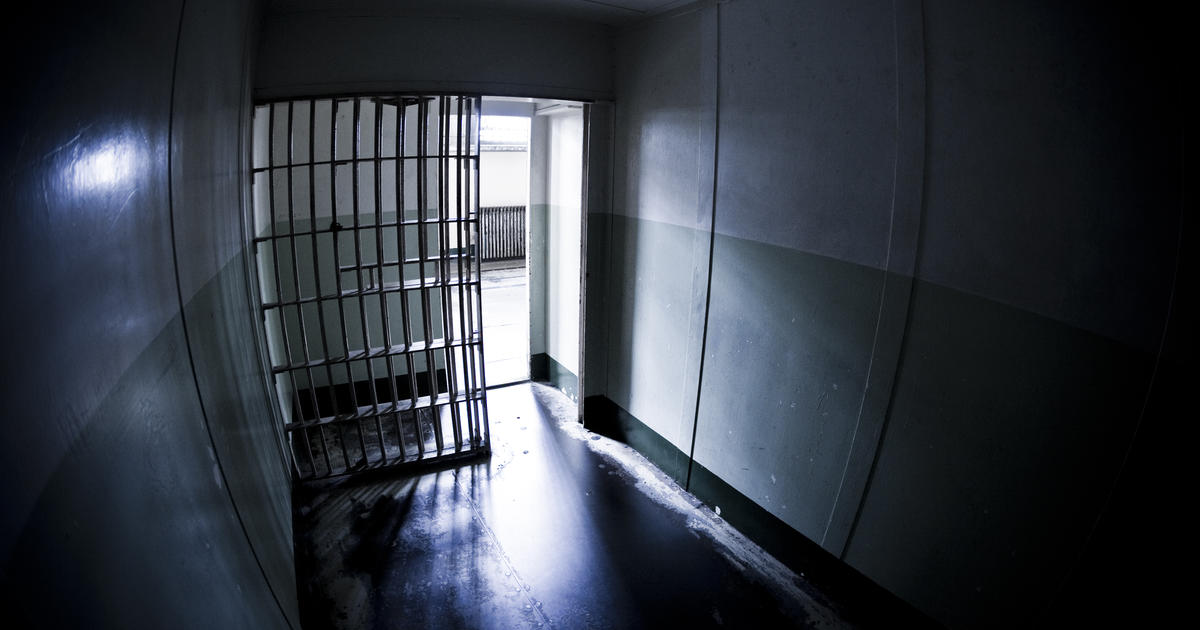 Toforest Johnson, 49, has spent the better part of his life on death row in Alabama for the shooting of a sheriff’s officer, which he claims he didn’t carry out.

On Friday, Johnson’s lawyers requested that the Alabama Supreme Court award him a new trial and “correct a heinous injustice.”

The lawsuit is the most recent attempt in a case that has seen requests to review the 1998 conviction and death sentence backed up by former judges, prosecutors, and the local district attorney.

A lower court ruling rejecting the request for a new trial is being challenged by Johnson’s counsel before the justices.

They claimed that the conviction was based only on the testimony of a single witness who received payment in exchange for her testimony, which was “clearly contradicted by the state’s conception of the case in earlier procedures” and at variance with the physical evidence.

Johnson’s daughter, Shanaye Poole, stated in a telephone interview that “the first thing to know is that dad is innocent…. Former prosecutors have acknowledged it themselves, that there needs to be additional eyes on this case and he deserves a new trial.”

William Hardy, a deputy sheriff for Jefferson County, was shot twice in the head while doing off-duty security at a motel in 1995. Johnson was found guilty and given the death penalty.

Johnson’s first trial resulted in a hung jury, which led to the conviction. In the case, a co-defendant was found not guilty.

Poole was only 5 years old when her father received a death sentence.

To see her father, she perched on someone’s shoulders and peered through the glass on the courthouse entrance.

That was the last moment she had with her father before his freedom was revoked, she said.

Bill Baxley, the former attorney general of Alabama, Drayton Nabers, the former chief justice, and a number of other former judges and prosecutors all argued for a new trial for Johnson in papers to the circuit court or in editorials.

The death sentence was resurrected in Alabama thanks in large part to the efforts of Baxley, who said he is often dubious of such innocence claims made by what he termed “do-gooder” attorneys. However, he said that the situation astounded him.

Baxley said in a telephone interview with The Associated Press: “I couldn’t believe what I was reading. I was simply dumbfounded that, in Alabama, a case as weak as that would have gotten to the jury, much less a death sentence.”

In 2017, the U.S. Supreme Court mandated a fresh hearing on Johnson’s allegation of withheld evidence.

The main witness for the prosecution in the 1998 trial said that she overheard a guy on the phone, whom she identified as Johnson, confessing to the murder.

Johnson’s attorneys contend that the state hid proof of monetary incentive for the testimony despite the fact that she was paid $5,000 in 2001 for her testimony.

The Alabama Court of Criminal Appeals affirmed a court’s conclusion that the witness “came forward with information in anticipation of the prize or that the state ever knew of such a goal before Johnson’s trial” in May 2020. A judge had previously refused the request for a new trial.

The plea for a new trial has been rejected by the Alabama attorney general’s office.

The state’s witnesses said that when she called law enforcement, she was not aware that a prize had been offered, according to the state’s attorneys.

The reward problem has been the exclusive focus of the most recent court proceedings, but according to Baxley, the matter warrants a deeper examination.

Every breath this man takes while awaiting execution is a reproach to the Alabamans, whom I adore, Baxley remarked. “If a competent court were to examine it, they would reach the same result.”

This spring, Nabers said in an opinion post that “there is now compelling evidence that Mr. Johnson is innocent.”

Carr said in 2020 that he did not take a side on Johnson’s guilt or innocence but that there are issues with his trial.

He said that they included alibi witnesses who claimed Johnson was in another area of town when the shooting took place and a crucial witness who was given a reward—information that was not brought up during the trial.

The district attorney contends that Mr. Johnson, who has been on death row for more than 20 years, needs a fresh trial in order to be treated fairly.