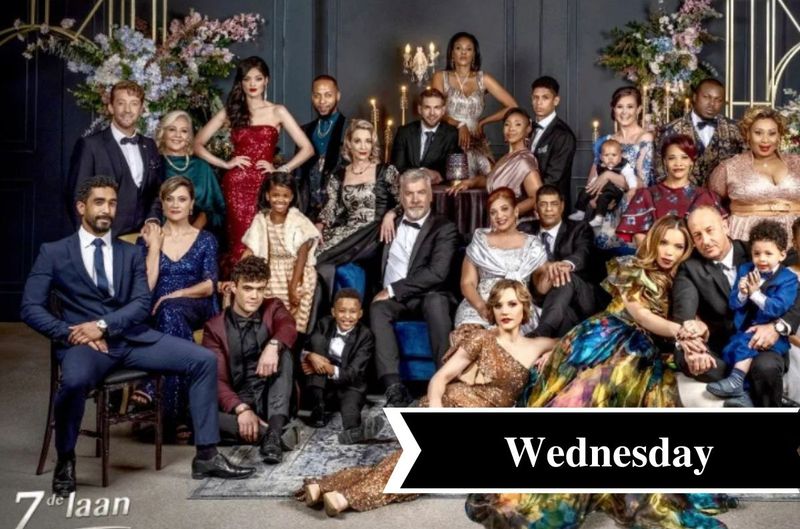 Thomas and Uys bond when they talk about their fathers. Shady receives exciting news.

If you missed other episodes, find more 7de Laan Episodes to watch here. All caught up and want to know what is coming next during this September Take a look at the soapie teasers right here.

Next on 7de Laan

The talent competition gets underway, Karmen impresses the audience with her magic trick while Ivy renders a sentimental item. .

7de Laan is a South African Afrikaans soap opera created by Danie Odendaal and produced by Danie Odendaal Productions. The series focuses on the lives of residents staying in and around the community of 7de Laan (7th Avenue), in the suburb of Hillside. The programme’s dialogue is primarily in Afrikaans and is subtitled in English with some English and Zulu dialogue in between. The street and shopfronts which are featured on the opening visuals, are that of Seventh Street in Melville, Johannesburg.

The main cast includes the following characters (and the actors who play them):

The supporting cast includes the following characters (and the actors who play them):